Diagnosis of 12-Year-Old Boy with Gene Defect Leads to New Avenues for Research in Allergies, Eczema and Asthma 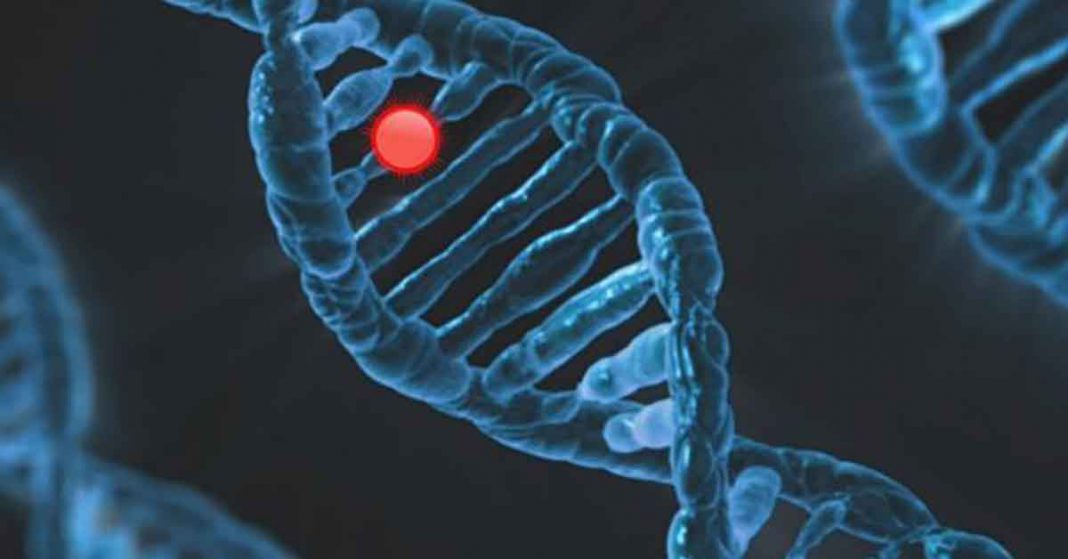 Inflammation of the skin and esophagus, food allergies, and asthma are just a few of the symptoms a now 12-year-old boy is forced to cope with due to a mutation in his IL-33 gene.

An international team led by Professor Thomas Eiwegger of the Karl Landsteiner Private University for Health Sciences, Krems, are the first to describe this mutation in the human genome that results in multiple allergic disease manifestations and autoimmune disease.

Their description of a single case provides completely new insights into the functions of IL-33, which is considered a central upstream regulator of human immune responses. So far, studies on its function were limited to human-derived in vitro cellular or animal models. This discovery of an overexpression of IL-33 in a human helps to gain new insights into the consequences of its dysregulation in humans. It also opens up potential therapeutic options for affected patients.

The human body’s type-2 immune response serves to defend against larger pathogens but also represents the hallmark of allergic inflammation. Interleukin 33 (IL-33), a so-called “alarmin” due to its release upon cellular damage, plays a central role in the initiation and regulation of allergic inflammation. Animal models in which its production is genetically up- or down-regulated have contributed to the understanding and suggested functions beyond allergic inflammation – but they allow only limited insight into the conditions in humans. The disease symptoms of a patient with a duplicated IL-33 gene now provide such insight for the first time.

Especially the skin reactions and the inflammation of the esophagus confirm the central role of IL-33 in type-2 immune reactions in tissues exposed to the external environment.

Food allergies and asthma, as well as inflammatory complications of the broader gastrointestinal tract, also are present in terms of an autoimmune response.

In addition to the inflammatory symptoms, physical abnormalities of the patient were also recorded. These include changes in the cranial bones, the jaw, and the face, as well as delayed weight gain and growth in length with hypermobility of the joints, short-sightedness, and a moderate developmental delay. According to Eiwegger, these are indications of the role of IL-33 in producing more than one effect beyond classical type-2 inflammation.

The extent to which this gene duplication affected the actual concentration of the cytokine IL-33 in the blood and various tissues was interesting. Although there was no increase in IL-33 in the blood, there were significant increases in the tissues of the gastrointestinal tract as well as the skin.

The different subcellular localizations of IL-33 in different tissues were also striking. For example, it showed up in the nucleus in inflamed skin tissue, but in the cytoplasm in inflammation-free intestinal tissue.

The team suggests that these results show how tightly IL-33 is regulated locally and point to new explanations for the patient’s tissue-specific disease patterns that could be critical for targeted therapies for diseases in which IL-33 plays a role.

Monoclonal antibodies that bind and remove IL-33 are being investigated as therapeutic options in phase 2 studies for the treatment of asthma, atopic dermatitis, and food allergies – an option that the team also considers worth evaluating here. Thus, this research exemplifies modern precision medicine in which basic science directly impacts clinical decision-making.