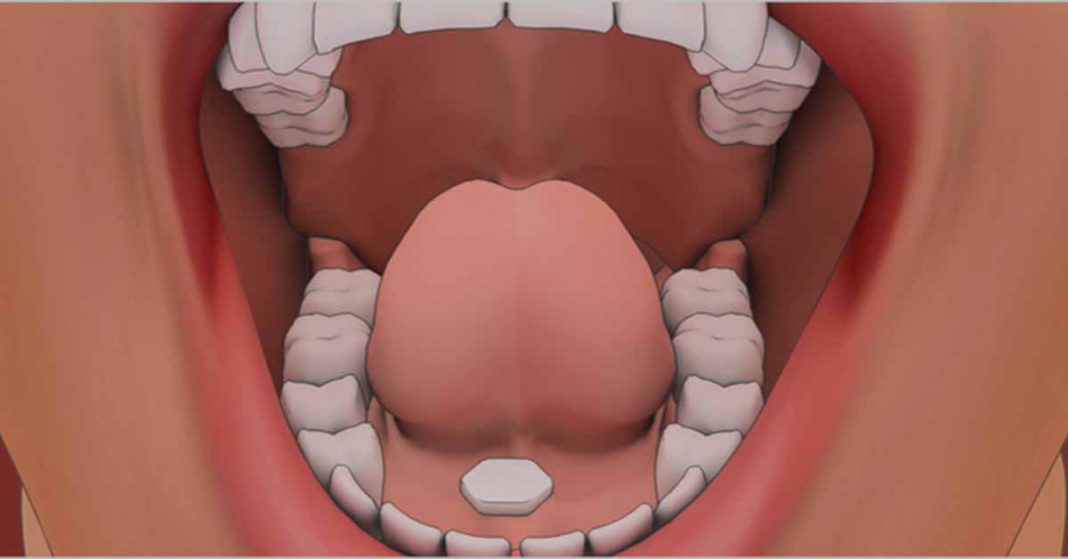 ALK, a pharma company headquartered in Hørsholm, Denmark, is beginning phase 1 clinical trials of their sublingual immunotherapy (SLIT) tablet for the treatment of peanut allergy.

Immunotherapy treats the cause of allergies by giving small doses of what a person is allergic to, which increases tolerance to the allergen and reduces allergic symptoms. Unlike oral immunotherapy (OIT) where the doses are ingested, SLIT is administered via medications placed under the tongue.

Under the name Alliance, the trial will be conducted in North America to assess the tolerability and safety of an up-dosing regimen with a once-daily peanut SLIT tablet.

ALK, which specializes in SLIT treatments for a number of environmental allergens, first announced its intention to establish a presence in the treatment of food allergies in early 2021. Initiation of the Alliance Phase I trial follows the successful completion of a feasibility study in late 2021, which confirmed that the same technology used in ALK’s SLIT tablets for respiratory allergies, was also suitable for use in the peanut SLIT tablet.

In all, approximately 100 adults, adolescents, and children, who have a confirmed peanut allergy, will participate in the trial, which is expected to involve up to 15 centers. The trial is scheduled to complete in 2023.

Peanut allergy is an area of significant unmet medical need, and ALK is committed to seeking new solutions that address the needs of people who live with this potentially life-threatening condition. We will use our profound R&D expertise, and the extensive experience gained in the Clinical development of our SLIT tablets for respiratory allergies, to develop a potentially valuable new treatment option for prescribers and their peanut-allergic patients.

The Alliance trial is a Phase I, open-label, dose-escalation, multi-center trial, with participants screened via double-blind, placebo-controlled food challenges to confirm their peanut allergy. There will be two stages to the trial. The first is designed to determine the starting dose of the up-dosing regimen, and the second is to assess the tolerability of the up-dosing regimen. Further objectives are to assess the safety of the peanut SLIT tablet and, in the second stage, to gather early data on its biological action. The trial will consist of up to 10 cohorts, split evenly between the two stages of the trial.

According to the company, peanut allergy affects up to 1.5 million children and adolescents aged 4-17 in the USA, while in Europe, around 1 million children and adolescents are affected by this potentially life-threatening condition. The disease often presents in early childhood and can last a lifetime. For some of these patients, allergy immunotherapy may become a relevant treatment option with the potential to improve quality of life, both for them and their families.