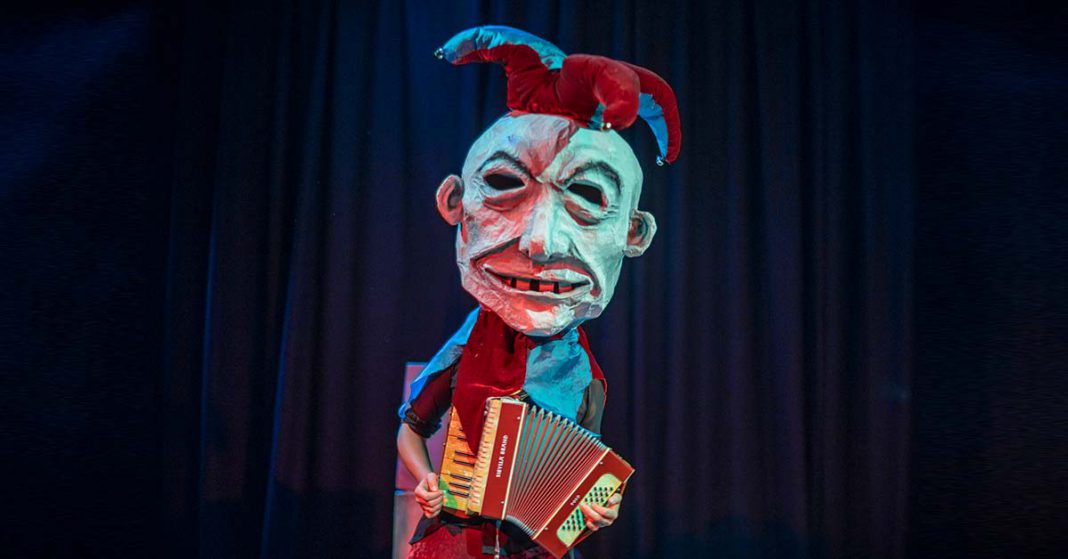 We all knew those knuckleheads back during our school days, the kids who drew pleasure from tormenting others, especially those who were different in some way. Not much has changed except they grew up and found a new channel for their aggression: social media.

In essence, platforms like TikTok, Snapchat, and Instagram have turned the entire world into one giant middle school and it’s still the people who are different that are the butt of the jokes and bullying.

If your child has food allergies, they may often be the target of such ridicule whether directly by “friends” or indirectly by the buffoons that have managed to build a following of like-minded individuals.

An example was brought to me by my eldest daughter Elisabeth, a college senior who majors in psychology and has been coping with food allergies since she was a year old. Although I knew there was plenty of this kind of thing circulating, I am largely shielded from it based on how I personally engage with social media.

The TikTok she sent me was mindless and inane, yet it somehow amassed thousands of likes in spite of the schoolboy childishness of it. I thought it would be instructive to show it here so that parents can see one small example of what their kids are exposed to on a daily basis.

Note that we have taken care to redact this idiot’s TikTok handle to discourage others from visiting his page:

Are you aware of what your (especially young) child is exposed to on a daily basis? Have they seen videos like the one above?

While it is impossible to shield them, it may be time to have a sit-down with your kids and explain there will always be ignoramuses out there looking to humiliate someone in the name of “humor”. Why? Because it’s a way for them to raise their own sense of self-esteem which was likely damaged when they were young.

Let us know if you’ve had the discussion with your kids and any tips you might have for other parents below.