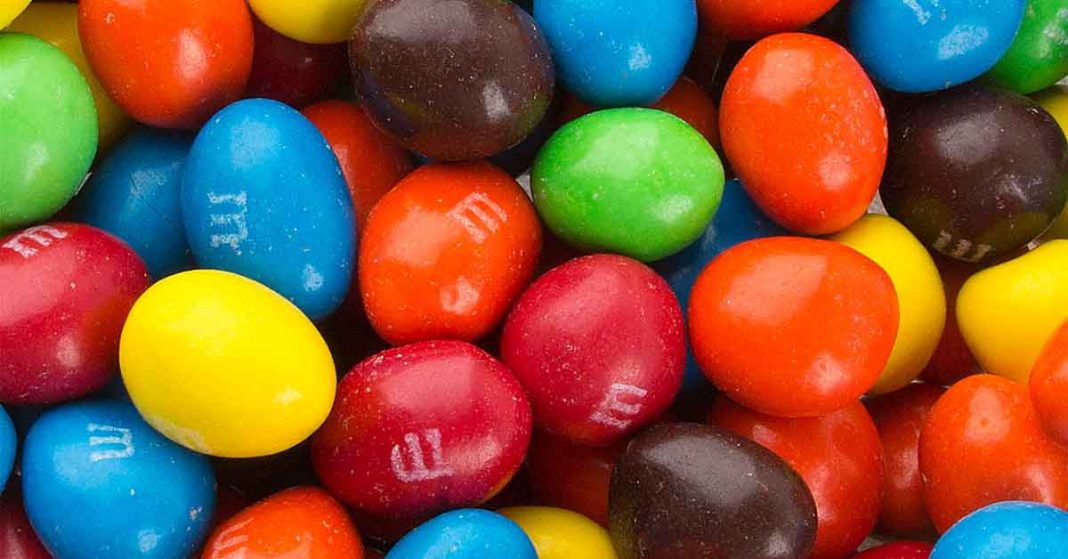 Palforzia, the first oral immunotherapy (OIT) drug approved by the FDA, is used by allergists to desensitize patients 4-17 years old to their peanut allergy. The therapy starts with a minute quantity of peanut protein introduced with food, then slowly ratchets up the dose as the patient gradually becomes more tolerant. While not a cure, Palforzia is intended to provide sufficient desensitization so that the patient no longer needs to worry about inadvertent exposure, such as may occur in packaged food products or at a restaurant.

Once the patient reaches their dosing goal, they are placed on a maintenance program where they must consume a certain quantity of peanut protein periodically to maintain their desensitization.

Most patients choose to switch from their Palforzia regimen to a common food for maintenance due to convenience and cost considerations. Researchers sought to characterize their choices and their findings were published in the journal Annals of Allergy, Asthma & Immunology.

Many allergists are transitioning individuals with peanut allergy to dietary peanut products after using Palforzia for buildup dosing, so we wanted to capture this in a systematic way, and better understand the reasons to switch or decline to switch.

The study looked at 44 patients aged 4-17 years (median age: 9 years, 65.9% male) with a peanut allergy confirmed by an allergist who successfully reached the maintenance dose for at least two weeks.

The patients were asked whether they would prefer to continue their maintenance regimen with Palforzia or transition to a dietary product consisting of a whole peanut, a smoothie made with peanut butter, or a peanut M&M.

Patients that opted for a peanut product received their first dose in the allergist’s office followed by an hour of observation. They had access to an on-call physician and in-person follow-up visits every 3-6 months and reported any adverse effects they experienced during maintenance.

Three of the four who opted to remain on Palforzia for maintenance cited familiarity with the routine as their reason while the fourth was afraid of having an allergic reaction to a dietary product.

The researchers cited that the most common reasons for switching to a dietary product were:

During follow-up appointments, the four who had experienced abdominal discomfort with Palforzia said their tolerance improved with a peanut product. 72% of those who switched because of taste confirmed that their peanut product of choice tasted better and all of the patients that switched for convenience said the dietary product was more convenient than Palforzia.

No systemic allergic reactions were reported during the median follow-up of 7 months and none of the patients who switched asked to switch back to Palforzia.

The results were not surprising, but they reinforce the importance of continuing to improve techniques for peanut oral immunotherapy, such as addressing taste aversion, and making this indefinite therapy more logistically feasible.

The report will hopefully provide real-world data for allergists to confidently switch peanut-allergic patients from Palforzia to dietary peanut products once they reach maintenance dosing.

We still need more real-world data on Palforzia and peanut immunotherapy, since real-world practice is likely to be different than the clinical trial experiences.