Woman Recovering from Coma Caused by Anaphylaxis Needs Your Help 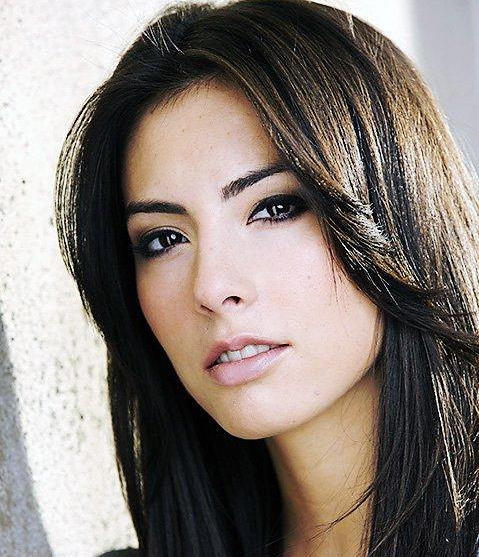 Chantel Giacalone, a 27 year old actress and model with a severe peanut allergy from West Bloomfield, MI, was visiting a friend in Las Vegas a year ago. On February 20, 2013, she unknowingly bit into a pretzel that contained peanut butter and suffered full-blown anaphylaxis.

“She went into cardiac arrest twice – four and a half minutes both times,” said Maria Lamia, Chantel’s aunt.

Chantel was placed on life support in a hospital in Las Vegas. Thousands of dollars were raised to have her airlifted to a hospital in Michigan, where she was finally released in November.

She is described as in a vegetative state, requiring around-the-clock medical care which places a significant financial burden on her family. Doctors are unsure of her prospects for recovery, though she appears to recognize family members and her surroundings.

“She also will blink on yes and no questions. So, we feel like there’s hope and there’s a light in there,” says Maria.

Chantel’s family needs your help to pay her staggering medical costs. You can make a donation on-line by visiting www.gofundme.com/chantelrose. All proceeds will go toward her continued medical care.