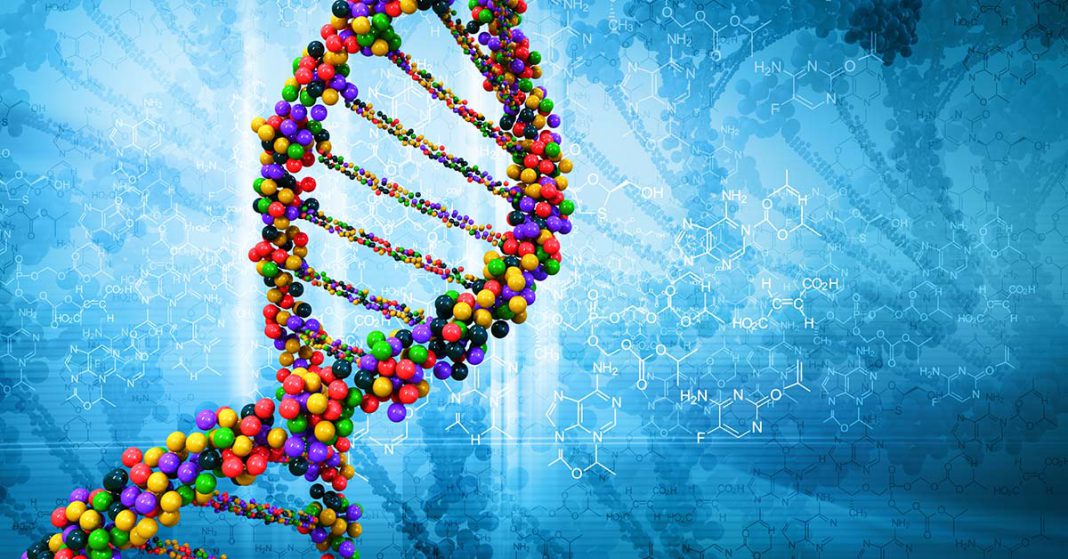 A study published in Nature Communications led by the Max Delbrück Center for Molecular Medicine (MDC) and Charité – Universitätsmedizin Berlin found five genetic risk loci that point the importance of skin and mucous membrane barriers and the immune system in the development of food allergies.
The causes of food allergies involve a complex interplay of genetics and environment. “Studies of twins suggest that about 80 percent of the risk for food allergies is heritable, but little is known so far about these genetic risk factors,” says Professor Young-Ae Lee, a researcher at the MDC and head of the Charité‘s outpatient pediatric allergy clinic.
A genome-wide association study (GWAS) compares the genome-wide set of variants amongst different individuals to see if any variant is associated with a trait. This GWAS examined 1,500 children in Germany and the US who suffer from food allergies.


Click to visit sponsor
The research looked at more than five million genetic variations called single nucleotide polymorphisms (SNPs) in each participant in the study and compared the frequency of these SNPs with that of the control subjects.
Unlike other studies, the researchers used an oral food challenge test to confirm the allergy diagnosis. “We know from clinical practice that as many as 80 percent of presumed food allergies are not actually allergies. These food sensitivities are frequently due to food intolerance rather than an allergic response,” says Professor Lee.
This study discovered a total of five genetic risk loci for food allergies. Four of them show a strong correlation with known loci for not only atopic dermatitis (eczema) and asthma, but also for other chronic inflammatory diseases like Crohn’s disease and psoriasis as well as autoimmune disorders.

Click to visit sponsor
The SERPINB gene cluster on chromosome 18 was identified as a specific genetic risk locus for food allergies, involving ten members of the serine protease inhibitor (SERPIN) superfamily. The genes in this cluster are expressed primarily in the skin and in the mucous membrane of the esophagus. The researchers suspect they play a major role in ensuring the integrity of the epithelial barrier function.
Another important finding of the study is that four of the five identified risk loci are associated with all food allergies. The human leukocyte antigen (HLA) region, which is specific to peanut allergy cases, appears to be the only exception.
The study provides a basis for the development of better diagnostic tests for food allergies and for further investigation into their causative mechanisms and possible treatment strategies.
Sources:
Print or share this article
Print
Mail
Tweet
Share
Print or share this article
Print
Mail
Tweet
Share
Click to visit sponsor
Previous article
Food Allergen Detector Draws $20 Million in Venture Funding
Next article
Nearly Half of Adults with Food Allergies Develop Them as Adults