Anaphylaxis? Company Plans to Air Lift Emergency Epinephrine to You via Drone 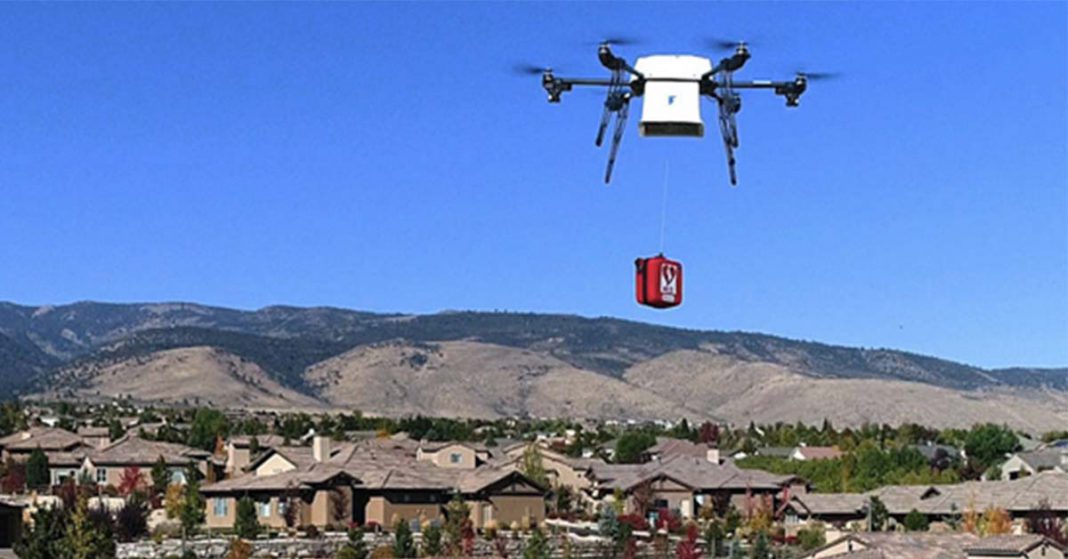 A Reno-based company that launched America’s first defibrillator via drone service believes it has built a platform to air lift other emergency services as well, including emergency epinephrine in the case of anaphylaxis.

The program is intended to get life-saving services to the patient much faster, even before responders arrive on the scene.

Now, as the company considers expanding the list of emergency services that it can deliver via drone, CEO Matt Sweeney sees emergency drug delivery via air lift as the next frontier.

The company filed a joint application with the city of Reno for a federal drone pilot program. If accepted, the initiative sponsored by the Federal Aviation Administration and Department of Transportation would fast-track their drone program for three years.