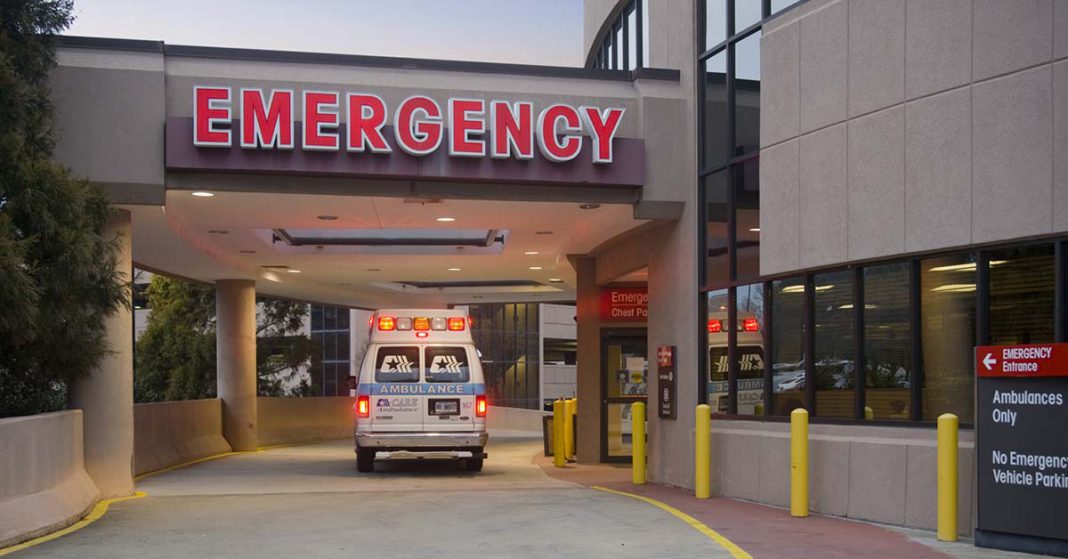 The care children receive at the hospital emergency department (ED) when experiencing the symptoms of anaphylaxis often vary from hospital to hospital. Experts disagree on the optimal observation period following an anaphylactic episode with recommendations ranging from 4 to 24 hours.
The primary aim of a study by researchers from the Children’s Hospital of Philadelphia was to safely decrease the recommended length of observation from 8 to 4 hours and thereby decrease unnecessary hospitalizations. They also sought to better educate their care providers on anaphylaxis diagnostic criteria emphasizing epinephrine as first-line therapy, and to implement a practice of discharging their patients from the ED with an epinephrine auto-injector in hand.


Click to visit sponsor
The study period consisted of the 18 months prior to the changes being implemented – the “baseline” period when 182 pediatric anaphylaxis cases were seen – to 18 months using the new procedures during which 257 cases were seen. The results were published in the journal Pediatrics.
The resulting overall admission rate decreased from 58% in the baseline period to 25% after the new procedures were implemented with no significant difference in the percentage of patients returning to the ED within 72 hours, and there were no adverse outcomes or deaths throughout the study period. After the new procedures were implemented, the median time to first epinephrine administration for the most critical patients was 10 minutes, and more than 80% of patients were discharged with an epinephrine auto-injector in hand.

Click to visit sponsor
By revising procedures, the researchers were able to streamline the care of patients with anaphylaxis presenting to a busy pediatric ED without any compromise in safety. Most notably, decreasing the recommended length of observation from 8 to 4 hours resulted in a near 60% reduction in the average rate of admission.
Source: Improving Anaphylaxis Care: The Impact of a Clinical Pathway – Pediatrics
Print or share this article
Print
Mail
Tweet
Share
Print or share this article
Print
Mail
Tweet
Share
Click to visit sponsor
Previous article
China Tariffs Target Dozens of Drug Components Including Epinephrine
Next article
Study: Food Allergy Linked to Genetics and Skin Exposure Often Caused by Baby Wipes