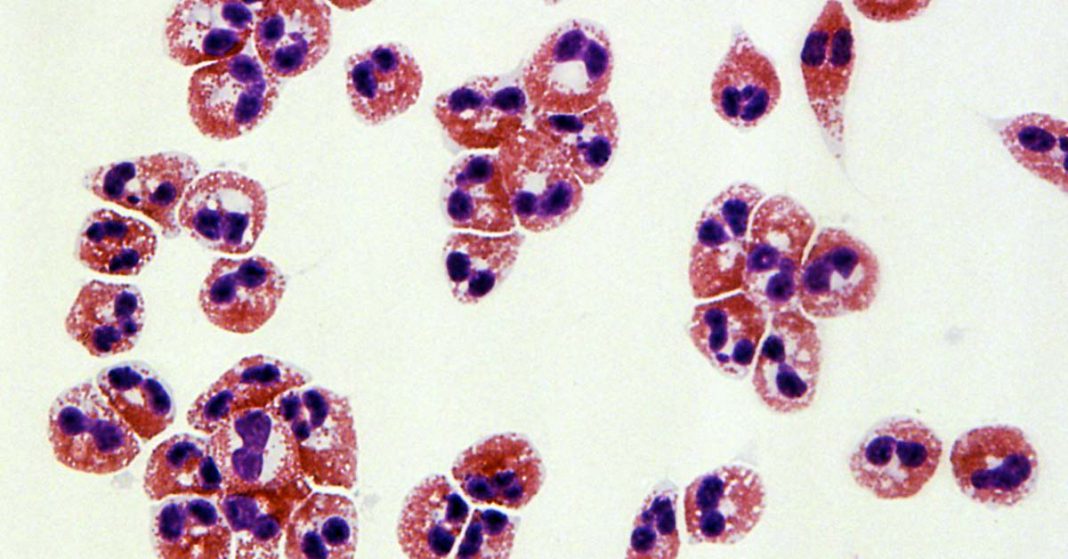 The researchers found that each of the three groups, or endotypes (EoEe1, EoEe2, and EoEe3), was associated with different clinical features and molecular pathways.

“Our goal is to provide the type of deep disease understanding and therapeutic decision-making that is now becoming routine in the cancer field,” says Marc Rothenberg, MD, PhD director of allergy and immunology at Cincinnati Children’s and senior author of the study. “We applied deep molecular profiling of biopsy tissues from patients undergoing endoscopy to evaluate the presence of EoE.

The study, conducted at research institutions throughout the United States, is published online in The Lancet Gastroenterology & Hepatology.

The scientists studied biopsies of 185 children and adults at 10 sites associated with the Consortium of Eosinophilic Gastrointestinal Disease Researchers (CEGIR). After analyzing various structural and molecular features, they identified endotypes that were consistent across children and adults and were independent of the number of eosinophils in each sample. The three identified endotypes ranged from mild to severe.


Click to visit sponsor
Eosinophils are normal cellular components of the blood, but when the body produces too many eosinophils they can cause a variety of eosinophilic disorders, such as EoE. These are disorders involving chronic inflammation and resulting in tissue damage, often in the gastrointestinal system, including the esophagus.

“We have identified genes that are altered within each of the EoE endotypes, establishing insight into distinct disease mechanisms and allowing us to consider personalized treatment approaches,” says Dr. Rothenberg. “This is an important stride forward for the allergy and gastroenterology fields. With emerging new therapies for allergic diseases, including a new class of anti-eosinophil drugs, as well as anti-inflammatory biological agents that block specific components of allergic inflammation, this is good news for patients, as this brings the field one step closer to personalized and precision therapy.”

CEGIR (U54 AI117804) is part of the Rare Diseases Clinical Research Network, an initiative of the Office of Rare Diseases Research, National Center for Advancing Translational Sciences (NCATS). It is co-funded by the National Institute of Allergy and Infectious Diseases (NIAID), the National Institute of Diabetes and Digestive and Kidney Diseases (NIDDK) and NCATS. CEGIR is also supported by patient advocacy groups including the American Partnership for Eosinophilic Disorders (APFED), Campaign Urging Research for Eosinophilic Disease (CURED), and the Eosinophilic Family Coalition (EFC).