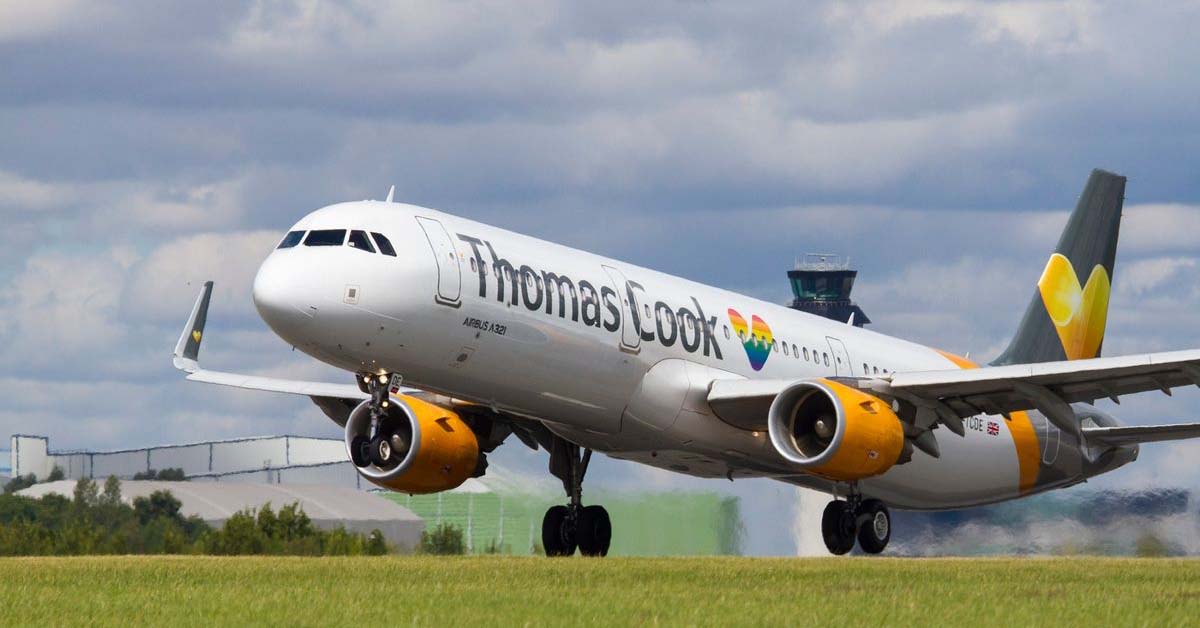 Chloe Fitzpatrick, a 19-year-old woman from Lancashire, England, was returning from vacation in Greece when she boarded a Thomas Cook flight to Manchester and notified two members of the cabin crew that she had a severe airborne allergy to strawberries.
Fitzpatrick was diagnosed with the food allergy when she was 10 months old and carries two epinephrine auto-injectors with her at all times in case she suffers a reaction. She was concerned because cabin air is recirculated, increasing the potential for her to react to another passenger consuming strawberries multiple seats away.
The attendants agreed not to serve Rosé wine or the berry variety of Magners, a popular “hard” cider drink.

Shortly afterward, a third, more senior flight attendant confronted Fitzpatrick saying she would serve the drinks as planned. The attendant allegedly told Fitzpatrick that she would have to disembark and find another way home because she was not comfortable accommodating a person with her condition on the flight.
Following objections from the other two attendants, the senior attendant ultimately relented and made an announcement to passengers that they could not consume strawberry products during the flight.
Fitzpatrick felt humiliated. “It’s an airborne allergy,” she told a local news outlet. “The slightest thing can set me off. I have about two to three [anaphylactic episodes] a year which is really hard.”

A spokesperson for Thomas Cook Airlines told the Daily Express: “The safety of our customers and crew is always our first priority.”
“When a customer lets us know that they have an allergy, the cabin manager will share the information with the captain and crew as part of their pre-flight briefing to decide on the best course of action, based on the severity of the allergy.
“On speaking with both Ms Fitzpatrick and the captain, the cabin manager made an announcement to all customers asking them to refrain from opening products containing strawberries that they may have brought on board, and advised that no products containing strawberries would be sold on the flight.”
Source: Cabin crew ‘threatened to kick teen off’ as her allergy meant they couldn’t serve cider – Daily Express
Print or share this article
Print
Mail
Tweet
Plus
Share