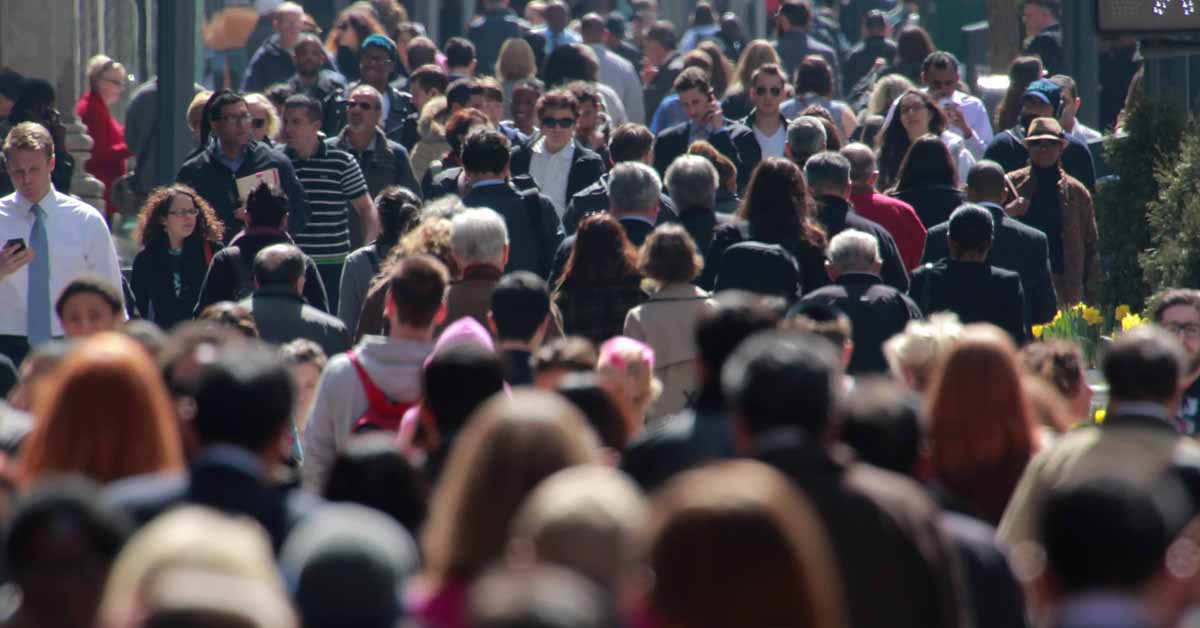 According to a study presented at the 2018 annual meeting of the American College of Allergy, Asthma and Immunology (ACAAI), one in four adults reported developing their food allergies after 18 years of age while 45.3% reported developing at least one food of their food allergies after 18.
The findings were derived from a survey administered to 40,443 adults in the US between 2015 and 2016, with self-reported food allergies validated by symptoms consistent with IgE-mediated reactions.
According to Christopher Warren, a predoctoral fellow at the University of Southern California Keck School of Medicine in Los Angeles and an author of the study, the study is among the most comprehensive examinations of adult food allergy prevalence and characteristics ever conducted in the United States.

Women were more likely to report adult-onset food allergy than men while shellfish allergy was the most common allergic reaction reported by adults (13.3%) with food allergies, followed by milk (6%), wheat (5.6%), tree nut (4.8%), and soy (3.9%). Increasing age was associated with an increased risk for an adult-onset food allergy, as was history of multiple food allergies, allergic rhinitis, or medication allergy.
“We were surprised by the prevalence of adult onset shellfish allergies,” Warren said. “A substantial proportion ended up in the emergency department.”
When asked whether adult-onset food allergies are on the rise, Warren replied, “That is hard to say because we really don’t have the baseline data. This is really the first systematic look at the prevalence of food allergy in adults overall. It is also one of the first to examine how many developed allergies during adulthood.”
Source: Study: Adult-Onset Food Allergy Fairly Common – MedPage Today
Print or share this article
Print
Mail
Tweet
Plus
Share