OIT is a Therapy, Not an Ideology 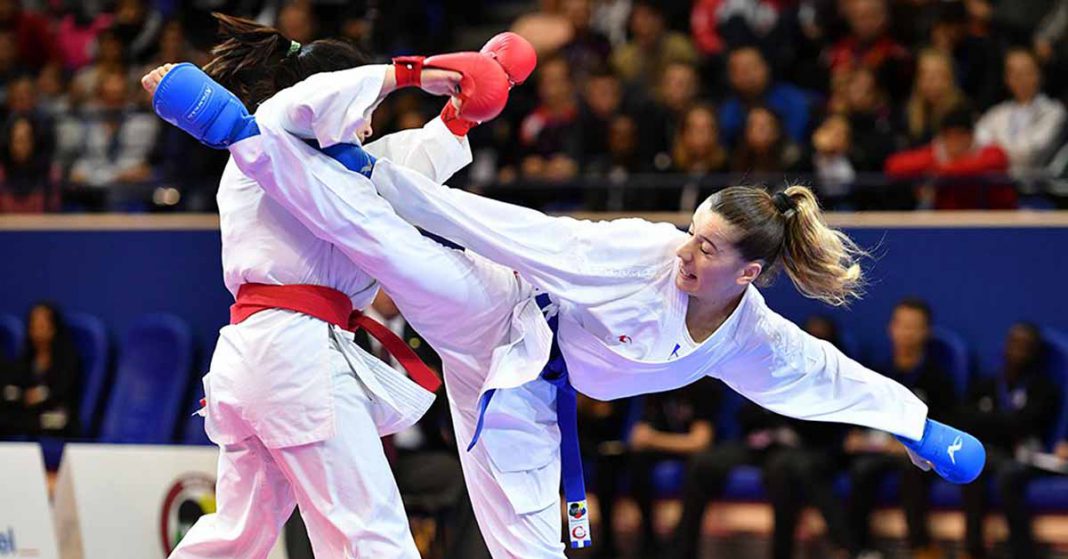 By now, you’ve probably read about the peanut oral immunotherapy study that raises questions about the safety and efficacy of OIT based on a review of 12 clinical studies comprising more than 1000 patients.

Graham Roberts of the University of Southampton provided a succinct summary of the findings in a comment provided in a press release issued by the journal The Lancet which published the study:

Although oral immunotherapy undoubtedly reduces the likelihood of reacting to peanuts in a controlled clinic setting, its overall side-effect profile means that patients seem to have more allergic reactions while on therapy. Trading treatment-related side-effects at home for allergic reactions to accidental exposures out of the house (ie, in social situations) might be beneficial for some patients. However, it is not clear which patients might benefit most and the relative balance of reactions in and out of patients’ homes.

As expected, news of the study raised the hackles of those that are ardently “pro” and “anti” OIT. Comments on social media range from: “Duh. Giving peanuts to a child with a peanut allergy is idiotic and dangerous. I would NEVER put my kid through that,” to “My child’s therapy was a lifesaver and his reactions were mild. This study is complete bulls**t.”

The thing is, OIT is a therapy, not an ideology or political stance. It does not require or invite judgement.

As a matter of full disclosure, my wife Debra and I have considered OIT for our eldest daughter who has a severe peanut allergy and a milder egg allergy, as she will soon be off to college. The decision to engage was a critical one for the three of us, and we have gone so far as to meet with a well-regarded allergist who offers the therapy nearby.

Living in a metropolitan area, we are grateful for options that other parents simply do not have due to proximity and availability. We also fully understand the reticence of those that are wary of OIT as we were firmly in that camp until our family’s circumstances changed.

There is absolutely no doubt that OIT has helped and continues to help many break the cycle of exposure-stab-ER, freeing those individuals from a life of fear. There is also no doubt that the therapy involves risk that is not suitable or appropriate for everyone. Lastly, there is no doubt that these are relatively early days for OIT, with much still to learn and the success of which may depend largely on the practitioner.

We are all searching for the best strategies for our loved ones coping with food allergies, be they avoidance, or immunotherapy. The decisions we all face as patients and caretakers depend on the individual, their allergies, their lifestyles and myriad other factors.

What we don’t need is infighting as though we are on opposite sides of some imaginary battle that pits one side against another.

There are many other options coming our way in the not-too-distant future, including standardized OIT (such as AR101), EPIT (“patch therapy”), and OIT combined with omalizumab (Xolair). Each will require frank discussions with allergists and scrutiny by patients and families.

Let’s continue to come together as a community by sharing our experiences with others to help them decide when therapy or other strategies may be appropriate, and do so without judgement or retribution. Less “duh”, more “kumbaya”.