New Insights on Allergies May Improve Diagnosis and Treatment 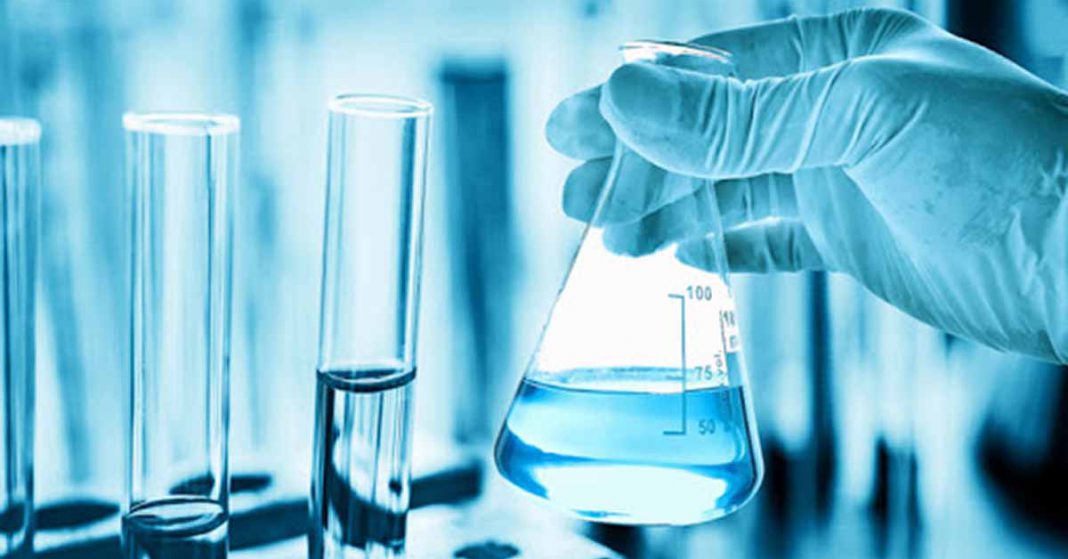 Results from a study led by investigators at Massachusetts General Hospital may help to improve the diagnosis and treatment of allergies, pointing to a potential marker of these conditions and a new therapeutic strategy. The research is published in Nature.

Nearly one third of the world’s population suffers from allergies. These conditions are caused by certain antibodies—called IgE antibodies—that bind to allergens such as peanuts and trigger a reaction that releases an array of molecules that cause allergic symptoms, and in extreme cases, potentially life-threatening anaphylaxis.

Scientists have been perplexed by the fact that many individuals have circulating allergen-specific IgE antibodies without ever developing allergy symptoms. For example, about half of the people who have peanut-specific IgE antibodies (or test positive to a peanut skin prick test) do not have peanut allergies. In addition, some allergic individuals outgrow their symptoms yet still retain detectable levels of circulating allergen-specific IgE.

“Our results indicate that quantifying sialic acid on IgE may serve as a marker for more accurate diagnoses of allergic disease, and that removal of sialic acid from IgE is a novel strategy for treating affected patients,” said Dr. Anthony.

Additional research on the mechanisms behind sialic acid’s effects on IgE activity could provide additional insights into allergies and their causes. The team is currently planning studies to determine how removing sialic acid from IgE attenuates allergy, and develop strategies to exploit this therapeutically.

About the Massachusetts General Hospital

Massachusetts General Hospital, founded in 1811, is the original and largest teaching hospital of Harvard Medical School. The Mass General Research Institute conducts the largest hospital-based research program in the nation, with annual research operations of more than $1 billion and comprises more than 9,500 researchers working across more than 30 institutes, centers and departments. In August 2019, Mass General was named #2 in the U.S. News & World Report list of “America’s Best Hospitals.”