Why Your Seasonal Allergies, Asthma and OAS are Getting Worse and What You Can Do About It 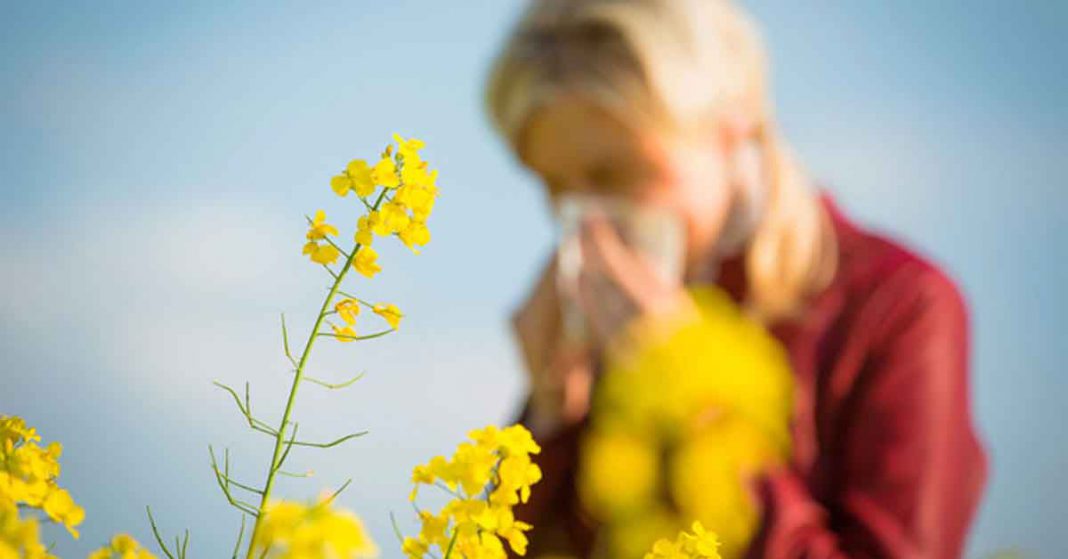 After an especially brutal winter across much of the country and years of being shut in due to the pandemic, it’s time to do your happy dance now that spring has arrived. That is if hayfever and asthma aren’t making your life miserable.

You may have noticed that your symptoms are getting worse and last longer with each passing year. There’s a reason for that and we’ll explain.

Global climate change is wreaking havoc on the weather in the US. According to the Asthma and Allergy Foundation of America (AAFA):

And the outlook for the future doesn’t bode well. According to new research from the University of Michigan, allergy season is likely to become even longer and grow more intense as a result of increasing temperatures.

In a study published in the journal Nature Communications, researchers developed a predictive model that looked at how the 15 most common types of pollen will be impacted by changes in temperature and precipitation. They then correlated that data with climate data from 1995 through 2014 and used their model to forecast pollen emissions for the last two decades of this century.

They estimate that by the end of this century, pollen emissions could begin 40 days earlier in the spring than was experienced between 1995 and 2014 and that season could last an additional 19 days before high pollen counts subside. And thanks to warmer temperatures and increasing CO2 levels, the amount of pollen emitted each year could increase up to 200%.

Pollen-induced respiratory allergies are getting worse with climate change. Our findings can be a starting point for further investigations into the consequence of climate change on pollen and corresponding health effects.

According to the American Academy of Allergy, Asthma & Immunology (ACAAI), asthma affects more than 24 million people in the US, including more than 6 million children, and more than 50 million Americans suffer from allergies each year.

Aside from asthma and rhinitis (hay fever), pollen is also a trigger for oral allergy syndrome (OAS) which you may have experienced without knowing the cause.

What is Oral Allergy Syndrome?

According to the ACAAI, OAS is caused by cross-reacting allergens found in both pollen and raw fruits, vegetables, or some tree nuts. The immune system recognizes the pollen and similar proteins in the food and directs an allergic response to it.

Symptoms of OAS include an itchy mouth, scratchy throat, or swelling of the lips, mouth, tongue, and throat, itchy ears and hives on the mouth. The symptoms are usually confined to one area and do not normally progress beyond the mouth.

It’s rare that a patient would develop symptoms away from the mouth or anaphylaxis from OAS, although it has been reported in a very small percentage of patients. Because the symptoms usually subside quickly once the fresh fruit or raw vegetable is swallowed or removed from the mouth, treatment is not usually necessary.

Although not everyone with allergic to pollen experiences OAS, the following foods are commonly associated with these allergens:

What you can do to reduce your exposure and symptoms

Every step you take to limit your exposure to pollen will also help reduce your symptoms.

According to the Centers for Disease Control and Prevention (CDC), there are a number of ways to protect yourself from pollen exposure: