What We Learned from the Bruce Kelly Tragedy 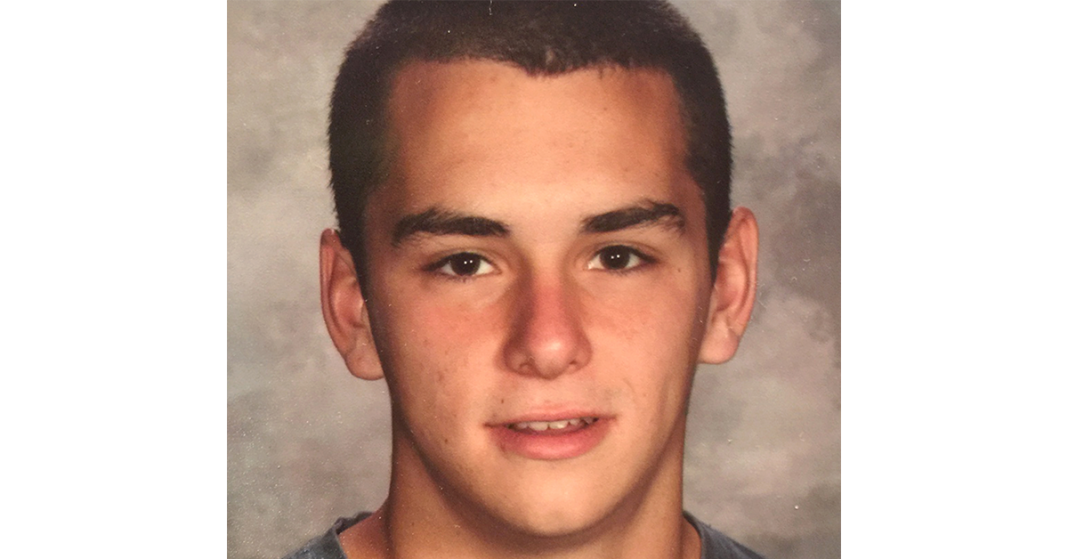 Bruce Kelly, a 22 year-old man from Ramsey, Minnesota with a severe peanut allergy, died Monday after consuming chocolate that bore a peanut cross-contact warning. The Minneapolis Star Tribune reports that both Kelly and his twin brother had grown complacent to warnings such as “made in a facility that also processes peanuts”.

“Nearly every chocolate bar you buy has the peanut warning on it,” said Kelly’s father, Brian. “But no more ignoring labels just because it didn’t bother them before,” said Brian Kelly, hoping to save his remaining son, Ryan, from the same fate.

“There’s not going to be any more of that at my house,” he said. “That’s about all I can do. But I can’t stop everything he’s going to eat, because he’s 22.”

Both Kelly twins had both been diagnosed with peanut allergies at 10 months-old. Their diligence regarding peanut warnings had waned over the years as they suffered and recovered from few reactions, none of which required a hospital stay.

Kelly had eaten chocolates from the same box the Friday and Saturday before. On Monday, he grabbed a handful of chocolates to eat on the way to his father’s house 20 minutes away. When he arrived, he vomited and asked his brother for an inhaler because he was having difficulty breathing. Within two minutes, Bruce lost consciousness. Despite subsequent administration of epinephrine and chest compressions, Kelly later died in the hospital.

As we do when we report tragedies like this one, let’s look at what we can learn from this incident in the hope that we can prevent similar tragedies in the future:

Always read and heed the label

First and foremost, always read the label before consuming a food product, even if it’s one you’ve eaten many times before as manufacturers change their manufacturing processes often. Check for “may contain” and “may be manufactured on a line/in a facility” type warnings and avoid the product if it mentions your allergen of concern.

Reading the label is not enough: call the manufacturer 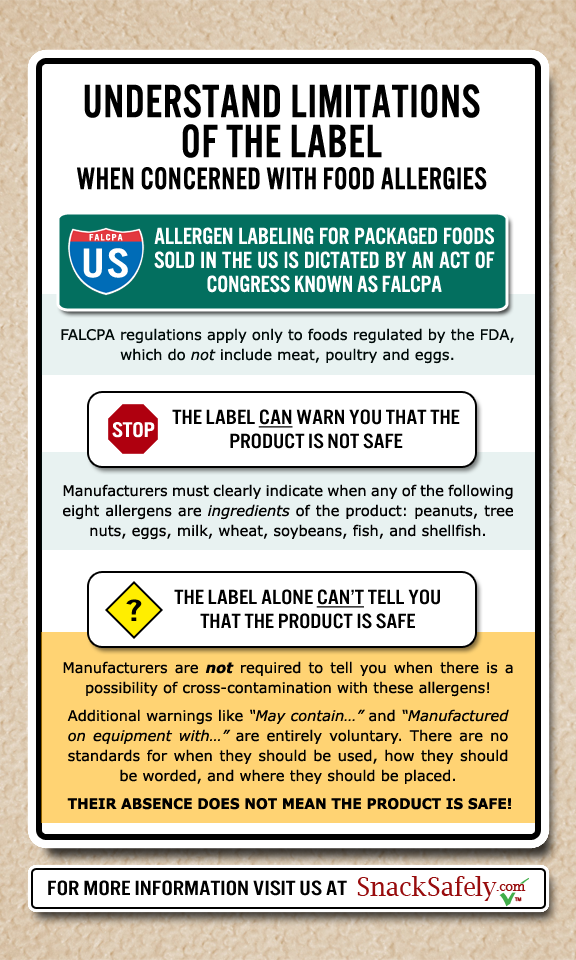 Believe it or not, the cross-contact statements mentioned above are not mandatory. According to FALCPA labeling guidelines, a manufacturer must disclose one of the top 8 allergens only when they are ingredients of a product, not when the product may be contaminated with the allergen due to cross-contact. Many manufacturers, even the larger ones, perform a cursory wash of the manufacturing line between runs and forgo the cross-contact warnings.

We urge you to contact the manufacturer to discuss the potential for allergen contamination in their products and avoid products from manufacturers that tell you that they would “label if there was a danger” of cross-contact.

You can refer to our free Allergence product screening service which provides detailed manufacturing information from our partner manufacturers regarding 11 allergens including sesame, mustard and gluten to get you started, but always double-check directly with the manufacturer.

We’re not sure if Kelly had his epinephrine auto-injectors on-hand when he began to feel symptoms, but studies show that the earlier epinephrine is administered during anaphylaxis, the better the outcome.

Always carry two auto-injectors along everywhere you go in case the first malfunctions or provides a dose that is insufficient to halt the symptoms. Don’t be afraid to use it when you suspect an allergic reaction and always call 911 after administration.

You can find a PDF containing helpful reminder flyers from our Take 2 Campaign here.

The Star Tribune article mentions that Kelly did not have a phone with him during his anaphylactic episode. Had he had one with him, he could have called for help and the outcome might have been different.

Individuals with severe food allergies should always have a means of contacting emergency services in case they suspect they are experiencing and allergic reaction or have administered epinephrine.

Be vigilant, especially with your teens and young adults

Older children are distracted or under the mistaken impression that they are invincible. We urge you to be vigilant and constantly remind your child to carry their epinephrine, avoid eating unpackaged/unlabeled foods, and read and heed the label every time.

Let’s do everything we can to prevent tragedies like Kelly’s.