Australia: Risk of Anaphylaxis Soars But Auto-Injector Use Remains Stable 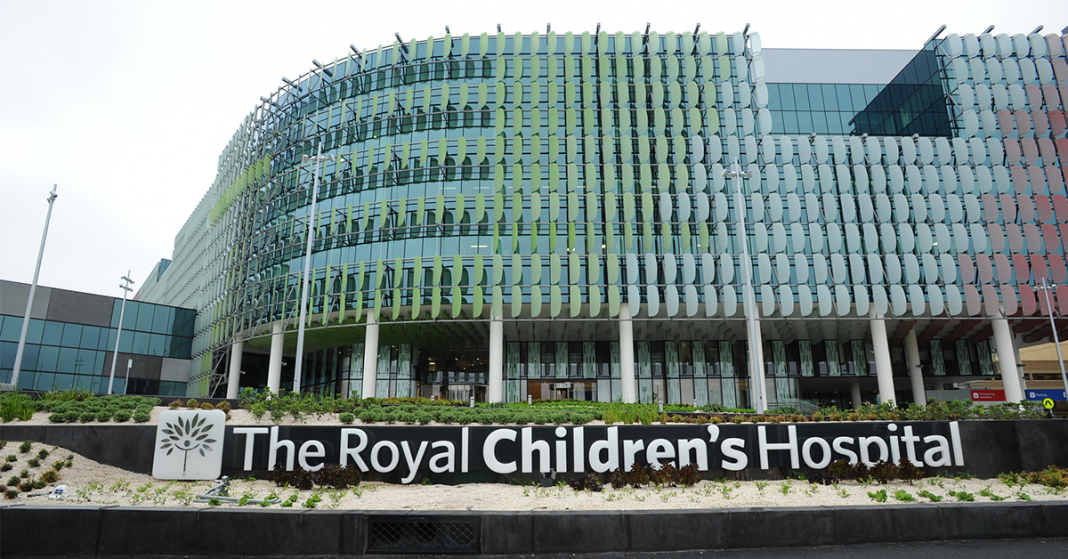 A study conducted by the Murdoch Children’s Research Institute (MCRI) determined the risk for anaphylaxis in children attending schools in Victoria, Australia skyrocketed 41% over a six-year period.

MCRI analyzed surveys from over 1500 state run schools covering over 550,000 students and found the number of students at risk jumped from 0.98% in 2009 to 1.38% in 2014. Students at risk of anaphylaxis are defined as those who have been prescribed an epinephrine auto-injector by their health practitioner and have an Australasian Society of Clinical Immunology and Allergy (ASCIA) Anaphylaxis Management Plan.

Despite the rise in children at risk, the use of auto-injectors in schools over that period remained relatively constant. “We found stable rates of EpiPen activation occurred despite increased prescription rates,” said study author Dr Paxton Loke. “The stable rates of EpiPen use for students at risk of anaphylaxis may reflect that schools have adopted strict risk minimisation strategies that have limited accidental exposure and reactions to allergens, or the failure to use such devices when required, or both.”

“We saw a significant drop in reporting of anaphylaxis risk with transition from the final year of primary school to the first year of secondary school,” said Professor Allen. “This is concerning as it possibly reflects less vigilance in avoiding allergens, decreased parental supervision and increased risk-taking activities by teenagers.”

Professor Allen also said that under-reporting of anaphylaxis risk in adolescents may be the result of negative attitudes of other students. Previous studies found that bullying is common in children with food allergy with the majority of these episodes occurring in the school setting.

Australia leads the world with the highest admission rate for anaphylaxis globally, a rate that continues to accelerate as it does throughout much of the world. The highest rates in Australia occur in children four years-old and younger, but the greatest increase occurred between the ages of 5 through 14.