What We Learned from the Javier Avina Tragedy 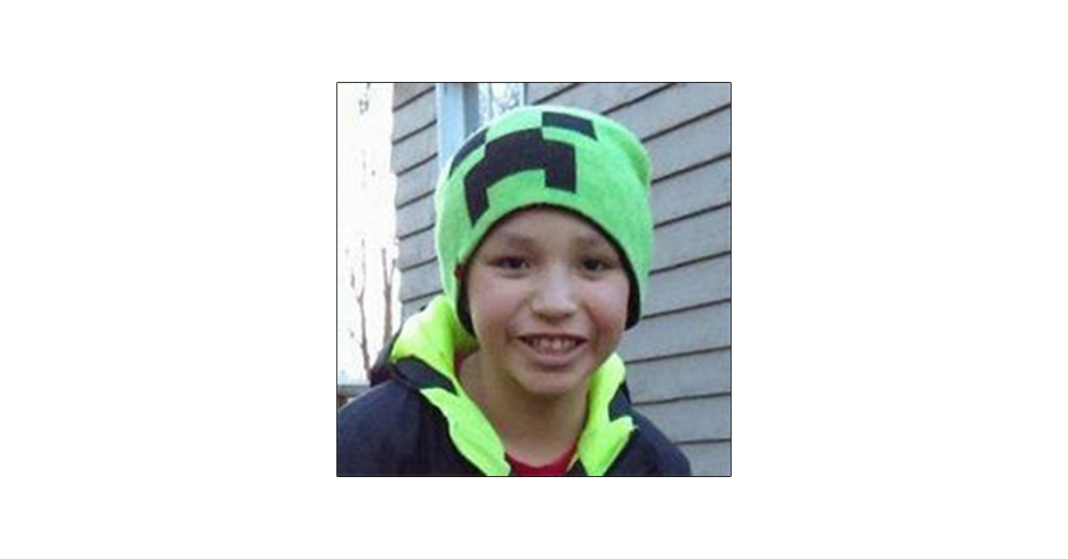 As you may have read, another child with food allergies and asthma has passed, this time a boy from London, Ontario. Ten year old Javier Avina, who attended St. Elizabeth Catholic Elementary School in Wallaceburg, suffered from chronic asthma and was allergic to peanuts and eggs. He carried both a rescue puffer and an epinephrine auto-injector.

On April 5, Javier, who was in his 5th grade classroom, began complaining of typical asthma symptoms. He was sent to the office where he told the secretary he had already taken a puff of his rescue inhaler, and took a second puff while awaiting emergency responders after the secretary called 911. Javier was then rushed to the hospital where he later passed away.

The London Free Press reported the coroner’s finding that the cause of death was either an anaphylactic reaction or asthma. Dr Michael McElligott disclosed that one medication that might have saved Javier’s life was not available at the time and a second was administered too late.

One of Javier’s puffers had lapsed and was never renewed, leaving Javier with a single puffer that lacked a vital medication that reduces inflammation that blocks breathing passages, forcing him instead to rely on two puffs of a single medication whose overuse can place additional stress on the heart.

Dr McElligott also noted that despite knowing that Javier carried epinephrine, the school staff never administered it. Though epinephrine was later administered by emergency personnel, it may have been too late for the medication be effective.

We wish the Avina family, who are suffering every parent’s worst nightmare, our sincere and heartfelt condolences. Our thoughts are with them.

The only good that can come from tragedies like Javier’s is to learn how they might be prevented in the future. Here are some suggestions for parents to consider:

Please do your part to prevent the next tragedy and be sure to share your experience with other parents to help them safeguard their children. Let this be the last report of a child who perishes due to an anaphylactic reaction or asthmatic episode.