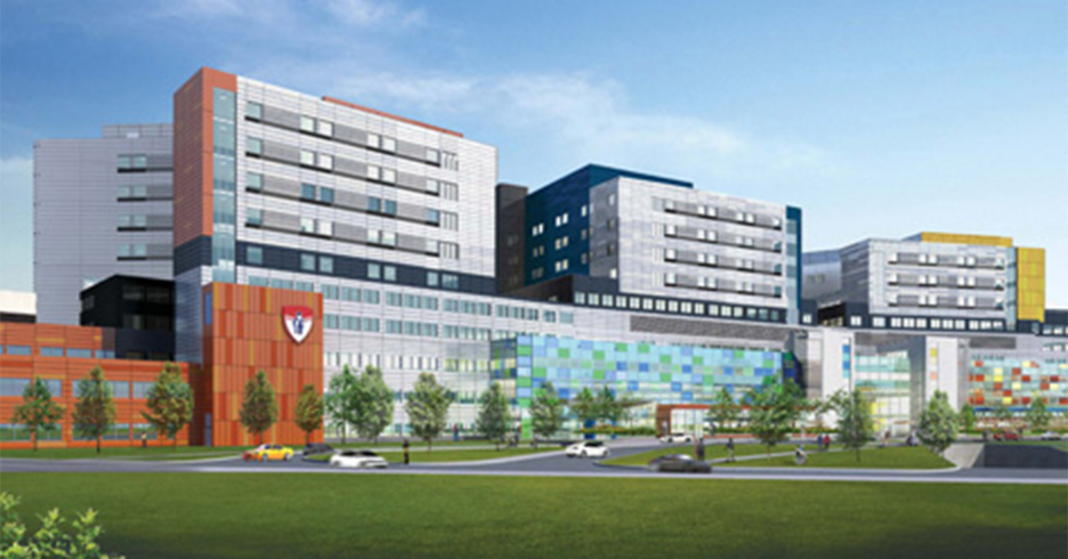 A study published this week in the Journal of Allergy and Clinical Immunology (JACI) reports that visits to the emergency room at Montreal Children’s Hospital of the McGill University Health Centre due to anaphylaxis doubled during the period from 2011 to 2015.

The study, lead by a team from the Research Institute of the McGill University Health Centre, collected data from 965 anaphylaxis cases as part of the nationwide Cross-Canada Anaphylaxis Registry. The study found that the percentage of total ER visits due to anaphylaxis rose from 0.20% to 0.41% during that four year span, with the largest jumps occurring in the final two years of the study period.

“With the rising rates of allergies among Canadian children, we were interested in determining if anaphylaxis rates are also increasing,” said the study’s senior author, Dr Moshe Ben-Shoshan, a pediatric allergist and immunologist. “Our findings suggest a worrisome increase in anaphylaxis rate that is consistent with the world-wide reported increase.”

The team also observed that the majority (80.2%) of anaphylaxis cases were triggered by food, principally peanut and tree nut, and that children who did not receive epinephrine prior to arrival at the ED were more likely to receive multiple doses of epinephrine at the hospital.

“Only slightly more than half of those who had an auto-injector used it prior to arrival in the emergency department,” adds the study’s lead author, Dr Elana Hochstadter. “This increased the risk of administration of multiple epinephrine doses in hospital, therefore, it is of critical importance for parents and healthcare providers to work together to ensure the appropriate and timely use of epinephrine auto-injectors in the case of anaphylactic reactions.”