Kellogg's Responds to Petition with Even More Dangerous Plan 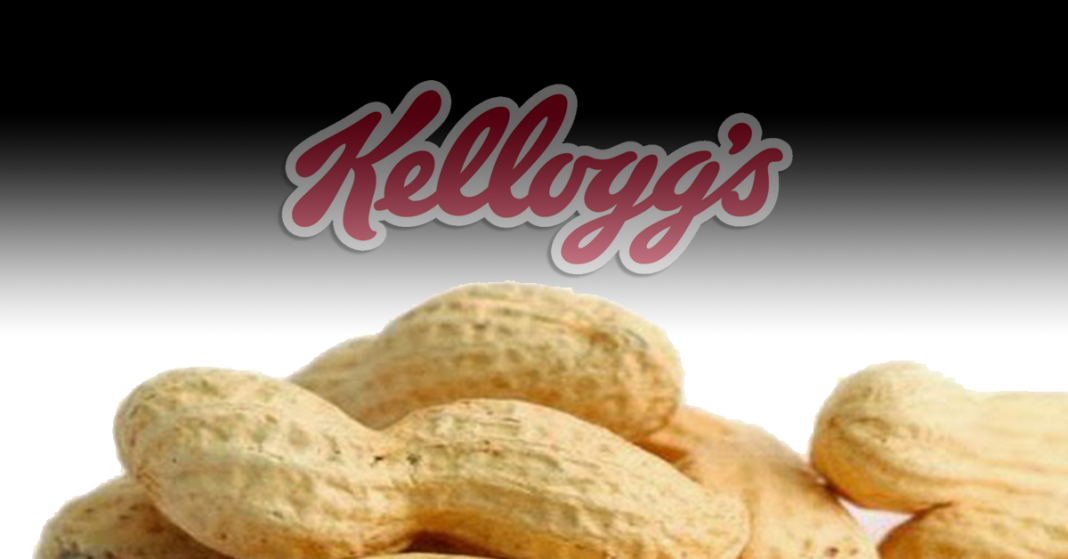 Now – three weeks after quietly issuing a bombshell announcement –  Kellogg’s has finally issued an official response to the #NoPeanutFlour petition. Read it and it becomes evident that the company hastily threw together a plan in an effort to dampen the anger and concern that has is welling within the allergic community.

The response, as sent to SnackSafely.com by a Kellogg’s representative, reads as follows:

Several weeks ago, we let you know that we would be updating the allergen labels on some of our Keebler and Austin Sandwich Crackers to reflect an ingredient change we needed to make to the product.

On behalf of all of us at Kellogg, I want to thank you for your emails, Facebook messages and phone calls. Many of you who have children with food allergies told us that our sandwich crackers made without peanut products were some of the only products left that your family could purchase with confidence. As a mom myself, ensuring we make safe food for all families is something that is deeply important to me, and I am sorry that we disappointed you.

As we told you when we first announced the change, we’ve been exploring ways to make a sandwich cracker that parents of children with peanut allergies can buy. Today, I want to share with you that we will be making our Austin Grilled Cheese Sandwich Crackers without peanut products. They will be available in stores starting in September. We will also continue to work towards providing more options for your family in the future.

We look forward to sharing more details with you as we get closer to having this product on store shelves.

Your feedback has been valuable to us and we hope to continue our conversation. Please feel free to call us at 1-800-962-1413 or email us by clicking here.

To understand what Kellogg’s is really saying, let’s parse this response point-by-point:

Kellogg’s response is entirely unacceptable and leaves the most important question unanswered: Is this a prelude to the company adding peanut flour across their vast product line?  We believe it is, the beginning of a much larger process that will see Kellogg’s “fortifying and enriching” other products with peanut flour in an effort to raise the protein and lower the content levels of their foods as cheaply as possible.

Here is our response to the Kellogg’s representative who forwarded us the letter:

Thanks for your message.

I read Kellogg’s response delivered by Ms Suarez-Davis via FARE. Kellogg’s plan does nothing to address my concerns and will only exacerbate the confusion within the food allergy community and the members of the non-allergic community charged with their care. Please be aware that since the letter was posted on FARE’s site, the rate of signatures garnered by the #NoPeanutFlour petition on Change.org has accelerated, indicating the community’s concerns remain as well.

I would prefer speaking with a senior Kellogg’s representative who has the authority to explain the thinking behind the peanut flour introduction, will disclose the company’s plans for the future introduction of the allergen across other product lines, and can address my immediate concerns about the present dangers to the community introduced by this action.

I will make myself available when and if Kellogg’s chooses to treat the community with the loyalty and respect it deserves, as John Bryant has outlined in his preface to the Kellogg’s Code of Ethics.

Thanks again for reaching out to me.

Once again, we call on John Bryant, President and CEO of Kellogg’s to address this issue in an honest and forthright manner to the satisfaction of the food allergy community. We will not rest until our concerns are addressed and will not be satisfied with half-answers and half-baked solutions in an effort to placate that community.

In the meantime, we ask our readers to continue to tweet, e-mail and voice (1-800-962-1413) your concerns to Kellogg’s, sign and distribute the petition, and share this message with family and friends using the buttons below. We also urge you to contact your local media and become the local champion to this cause!

Let’s convince Mr Bryant he cannot dismiss the allergic community, nor can he continue to run a company that is insensitive to the needs of a vulnerable and growing demographic.