Is Kellogg's Putting the Allergic at Risk to Avoid the Costs of the FSMA? 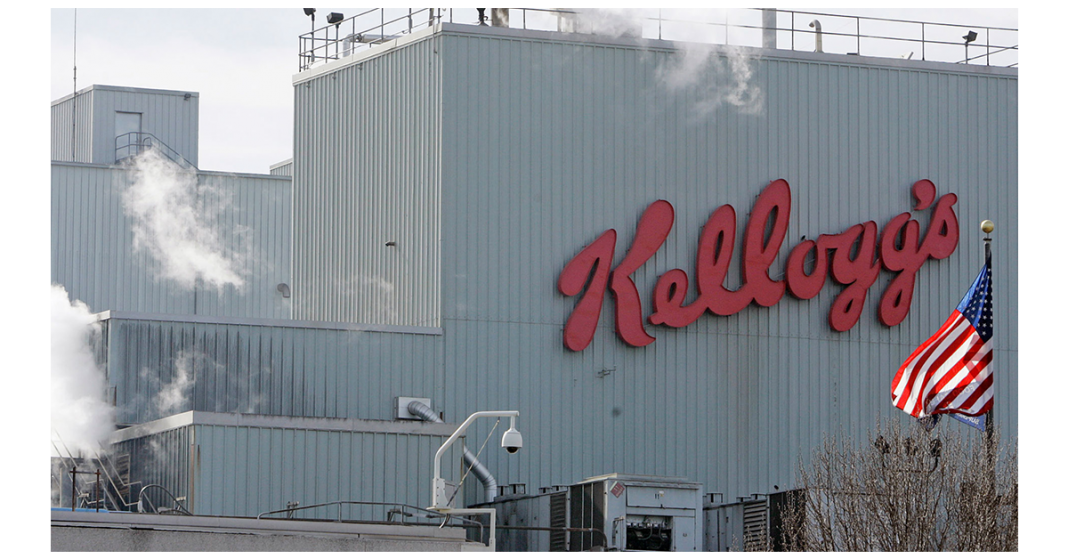 By now, you’ve likely heard that Kellogg’s is adding peanut flour to eight Keebler and Austin cracker varieties that previously bore no peanut warnings. The company’s plan, reckless and irresponsible as it is, puts many with peanut allergies at risk who will unknowingly ingest or come in contact with a snack they’ve assumed was safe for years.

The questions we’ve been asking – “Why?” and “Why now?” – have been ignored by the Kellogg Company, who will only answer that they “needed” to make the change and that “it was a hard decision.” We assumed this cost-saving move was implemented to raise the nutritional value of the products in as cheaply a manner as possible, but a more likely explanation has come to light that not only explains the “Why?” but also the “Why now?”.

In January 2011, the Food Safety and Modernization Act (FSMA) was passed to address a number of issues and improve the safety of our nation’s food supply. Last September, the final component of the FSMA was approved called “Current Good Manufacturing Practice, Hazard Analysis, and Risk-Based Preventive Controls for Human Food“, which we’ll refer to as cGMP. Large companies have until this coming September to implement cGMP directives.

CGMP raises the prevention of allergen cross-contact to the same level of importance as prevention of other food-borne dangers. Though this is a promising change for the food allergy community, companies may incur some extra cost to document and implement all of the cGMP directives in order to remain in compliance with the new directives once the September deadline arrives.

The Why and Why Now

So why does Kellogg’s need to add peanut flour to their cracker line – and by doing so endanger people with peanut allergies – and why now? We surmise they are doing this to circumvent these new FSMA directives which were intended to prevent allergic reactions, not cause them.

Kellogg’s evidently processes peanuts in the same facility as these crackers are manufactured, though they do not disclose this fact with voluntary advisory warnings on the label. By adding a small amount of peanut flour to their cracker varieties and listing peanuts in the ingredient list, the company stands to save the cost of having to comply with the FSMA provisions.

We surmise the Kellogg Company – in a move to save costs – “needed” to make this manufacturing change now in order to maintain their profit margin once the FSMA requirements go into effect. If so, it is likely the company may be planning to announce similar changes to many other products in order to avoid the costs of complying with the cGMP directives.

The implication is that peanut flour and other allergenic ingredients may be added to many other products depending upon the mix of allergens processed at each manufacturing facility, posing a hazard to individuals with a variety of food allergies.

Get involved now before the entire food production landscape changes!