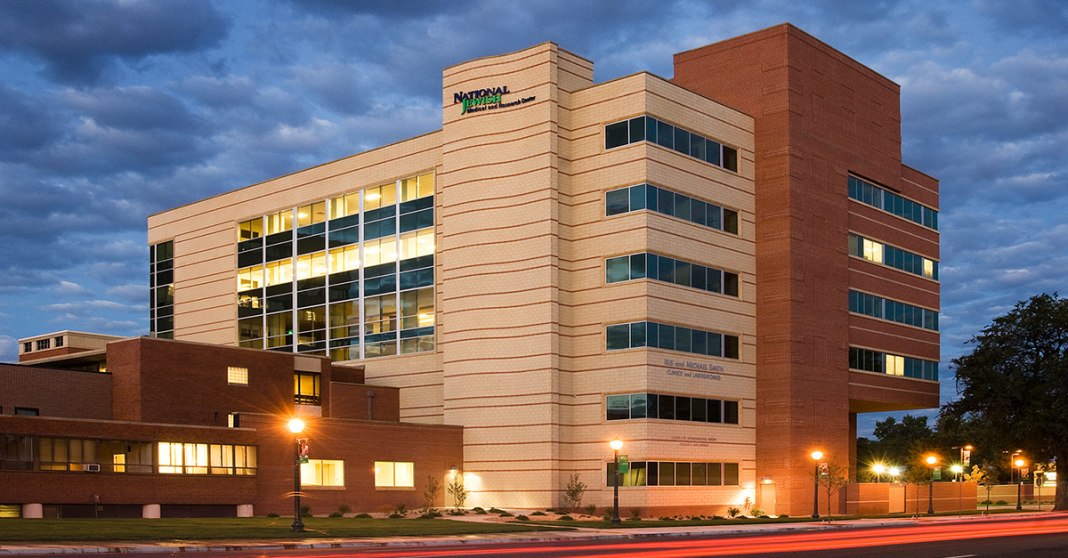 Histamines are a key factor in many allergic diseases including hay fever, asthma, and food allergy. When released in the body, they can trigger a number of symptoms including a drop in blood pressure, inflammation, itch, and increased mucous production. There are four types of histamine receptors found on many cells in the body, numbered H1-H4. Common antihistamines typically block the H1 receptor.

Meiquin Wang, MD, PhD, Erwin Gelfand, MD, and their colleagues at National Jewish Health pretreated mice sensitized to peanut with the H1 antihistamine loratadine (Claritin) and an experimental H4 receptor antagonist JNJ7777120, separately and in combination. When applied separately, each antihistamine had some effect on the intestinal response of the sensitized mice to peanut. When mice were pre-treated with both antihistamines together, diarrhea, intestinal inflammation and other symptoms were almost completely blocked.

The findings, published in the journal Allergy, could lead to new therapies for the prevention and treatment of food allergies.