What We Learned from the Ronak Warty Tragedy 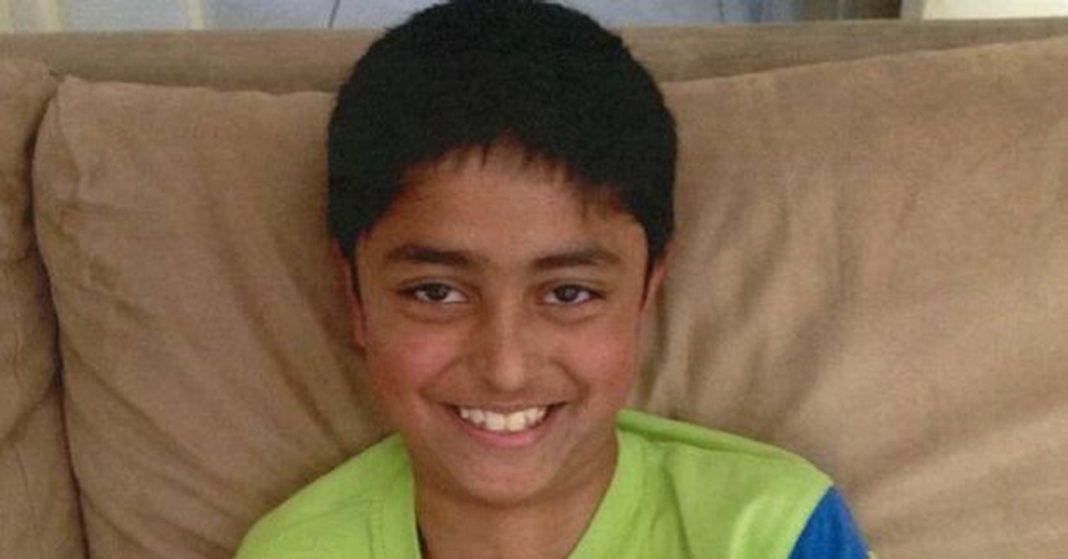 Back in November 2015, we reported on an Australian importer of coconut drinks that had been fined AUD $18,000 after the tragic death of a 10 year-old boy. The boy, Ronak Warty, who was severely allergic to milk, died in 2013 after consuming a coconut drink imported by the company.

Immediately after consuming the drink, Ronak suffered shortness of breath and began vomiting. He refused administration of his epinephrine because of his aversion to needles, and was treated by paramedics at home prior to being transported to the hospital. There he suffered cardiac arrest and catastrophic brain injury and died a week later.

It took over a month for the product, which was determined to contain undeclared cow’s milk, to be recalled.

Yesterday, Coroner Audrey Jamieson issued a number of recommendations to the Victorian Health Minister and the state’s Department of Health and Human Services. She advocates making it mandatory doctors in hospitals and emergency clinics to report all cases of children admitted for anaphylaxis or severe allergy.

She has also recommended the department include an “interrogation of the sources of anaphylaxis” within a new mandatory reporting framework, “with the aim of more agilely and reliably responding to incidents … if, as in Ronak’s case, it becomes apparent that a contributing factor involves a packaged foodstuff or labelling of a packaged foodstuff”.

As we always do in these cases, let’s recap what we can learn from this tragedy in the hope that we can prevent such instances in the future.

Establish an emergency action plan with your child’s doctor

Seconds can make the difference between life and death when anaphylaxis is suspected. Make sure you work with your child’s doctor have established an emergency action plan to be followed when symptoms present themselves or accidental ingestion is suspected, then share the plan with your child’s school, caretakers, family and friends’ families.

FARE publishes a template that provides a great starting point for the development of an action plan.

Though imported food products must follow FALCPA labeling mandates, be extra careful when considering products imported from countries with manufacturing and labeling requirements more lax than our own. Know that stores may sometimes import product to serve their local community that might not meet US import requirements.