Common Additive May Be a Cause of Food Allergy 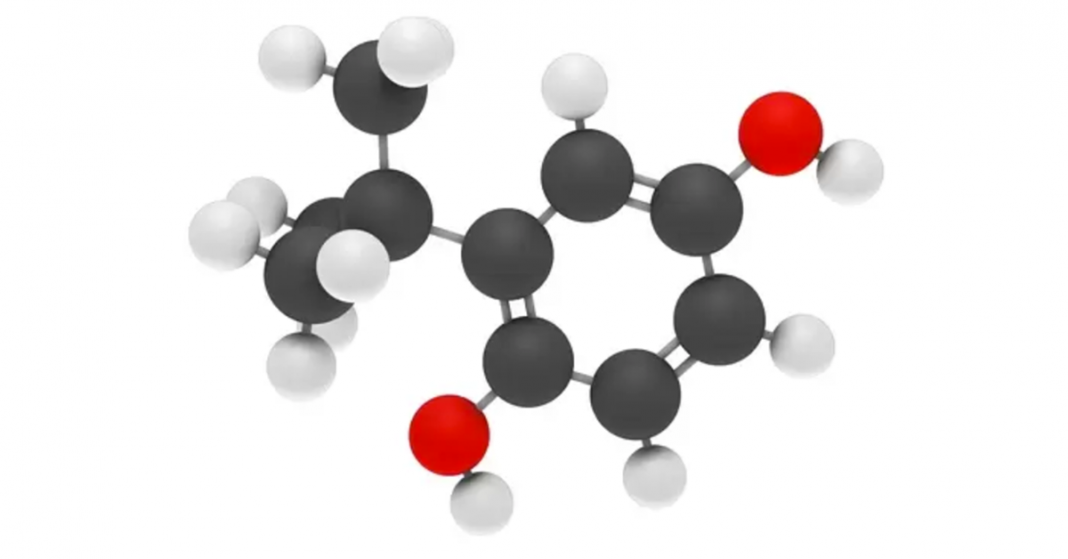 Could tert-butylhydroquinone (tBHQ) be responsible for the meteoric rise in food allergies? Cheryl Rockwell, Assistant Professor of Pharmacology and Toxicology at the College of Human Medicine of Michigan State University thinks so, and she just received a grant to continue her research, according to a press release issued by the university.

The additive tHBQ was approved for use in foods by the US Food and Drug Administration in 1972 as a preservative. The antioxidant is frequently added to such products as cooking oils, nuts, crackers, and breads. Rockwell asserts the expanded use of tBHQ parallels a rise in food allergies and an increase in the severity of some allergic reactions.

Under normal circumstances, T-cells, a component of the immune system, release cytokines to help fight infections. Rockwell’s research shows that in the presence of tBHQ, T-cells began behaving differently, releasing cytokines that trigger allergies to such foods as tree nuts, milk, eggs, wheat and shellfish.

“I think of the immune system as a military force,” Rockwell said. “Its job is to protect the body from pathogens, such as viruses. The T-cells are the generals.

“The T cells stopped acting as soldiers in the defense against pathogens and started causing allergies. What we’re trying to find out now is why the T-cells are behaving this way.”

Rockwell received an Outstanding New Environmental Scientist (ONES) award from the National Institute of Environmental Health Sciences that includes a $1.5 million five-year grant to support continuing her research.

The grant will allow Rockwell to study a signaling pathway she has identified in cells that appears to play a role in causing the food allergies when tBHQ is present. She hopes to identify other chemicals that trigger that same signaling pathway.

“We think there could be quite a few,” she said, “including lead and cadmium.”