Epinephrine Auto-injectors: Where is the Long Promised Generic? 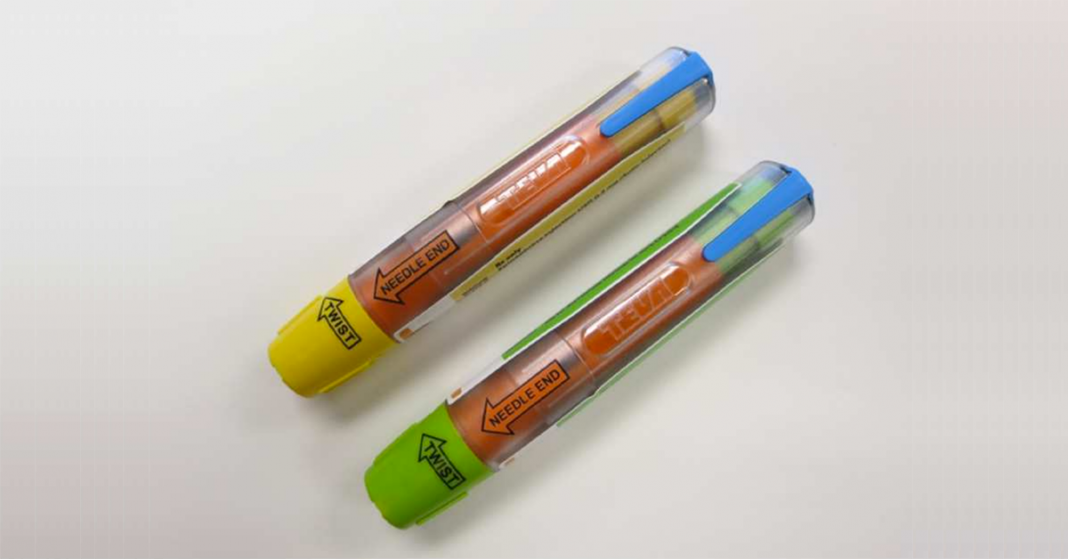 As the price of epinephrine auto-injectors skyrockets, we ask: What happened to that generic version of the EpiPen® that was awaiting FDA approval?

Anyone with a few years experience can tell you the various brands of auto-injectors marketed over time look and operate differently from each other, and because of this, medical professionals must prescribe a specific brand of auto-injector and pharmacists aren’t able to substitute one brand for another. Because doctors often write prescriptions for the same brand year after year, it’s difficult for a new design to gain enough market share to succeed.

One way to do so is to introduce a generic version of an existing device, in this case the EpiPen. According to the US Food and Drug Administration, “A generic drug product is one that is comparable to an innovator drug product in dosage form, strength, route of administration, quality, performance characteristics and intended use.”

That means the generic device must look and operate so similarly to the original that they would be interchangeable from the perspective of a person operating the device. It also means that if accepted by the FDA, the generic could be substituted for the original by the pharmacist unless the prescriber specifies otherwise.

To obtain generic status, the pharmaceutical company must file an Abbreviated New Drug Application (ANDA). The term “abbreviated” is used because the filer need not provide clinical data to establish the safety and effectiveness of the generic, they need only show their version is the bioequivalent of the original.

Enter Antares Pharma – an innovative product-focused company – and their partner, Teva Pharmaceuticals, a major player in generics. In 2009, Teva filed an ANDA for an EpiPen auto-injector equivalent designed by Antares.

There’s much history behind the filing including modifications to the device, patent lawsuits and settlements, but let’s fast forward to 2015 when the respective companies expected approval for their device to be imminent.

In October of that year, Sanofi issued a world-wide recall of their revolutionary Auvi-Q auto-injector due to incorrect dosage delivery of the device. Though many of the circumstances of the recall are still shrouded in mystery, we do know the issue was severe enough for Sanofi to exit the estimated $1.3 billion US market.

The recall rocked the allergic community, sending families on a frantic search for replacements. Those lucky enough to have healthcare insurance experienced varying degrees of success covering the interim cost, while others who simply couldn’t afford new auto-injectors had to turn in their Auvi-Qs and wait for reimbursement from Sanofi before replacing them, leaving them exposed.

While there is no doubt the FDA was deeply engaged in the recall, the incident may have also affected their thinking regarding the entire sector, spurring additional due diligence.

On February 29 of this year, Teva issued a Form 6-K to the Securities and Exchange commission announcing the following:

While we don’t know the content of that CRL, we do know from the filing that Teva found the FDA’s response will require significant changes that will delay the launch at least until next year.

In the meantime, the withdrawal of the Auvi-Q and the delay of this long anticipated generic leaves the US marketplace with little competition and no prospect for relief any time soon. While other innovative auto-injector designs are making their way through the FDA’s approval process, it will be some time before a new entrant comes to market.