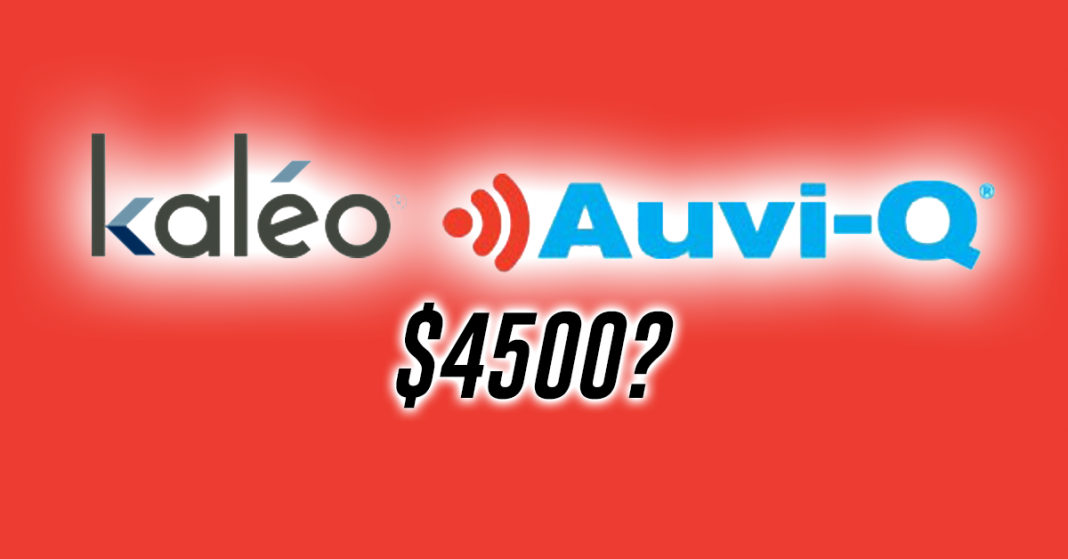 On the morning of December 20, I received a call from Eric Edwards, VP of Product Strategy for kaleó, manufacturers of the Auvi-Q epinephrine auto-injector. I had had the opportunity to interview him for a prior article regarding kaleó’s return of Auvi-Q to the marketplace, and this was billed as an informal “heads up” call to provide more insight into their plan to make the reintroduction affordable for many more families.

His notion that the Auvi-Q would be available for $0 out-of-pocket to many Americans floored me. The plan he outlined to combine direct-from-kaleó purchase capability with tiered pricing that would have insurance companies subsidize out-of-pocket costs was audacious, to say the least.

At that time there were few details Mr Edwards could share with me, but the strategy was clear: the list price to insurers would be high, mitigated by their tiered structure.

On January 19, the company announced the following details:

I have no illusions about the list price, which means little before negotiations with the insurance companies that will ultimately decide whether or not to cover the device. But it is evident that if too few insurers buy in to kaleó’s strategy, the whole affordability plan will collapse of its own weight, especially in light of the recent introduction of Mylan’s generic version of the Epi-Pen and CVS’s partnership with Impax to sell the generic version of Adrenaclick.

Will kaleó succeed in providing a solution for families in desperate need of affordable options for life-saving epinephrine auto-injectors?