A Deeper Look Into the Racketeering Lawsuit Against Mylan 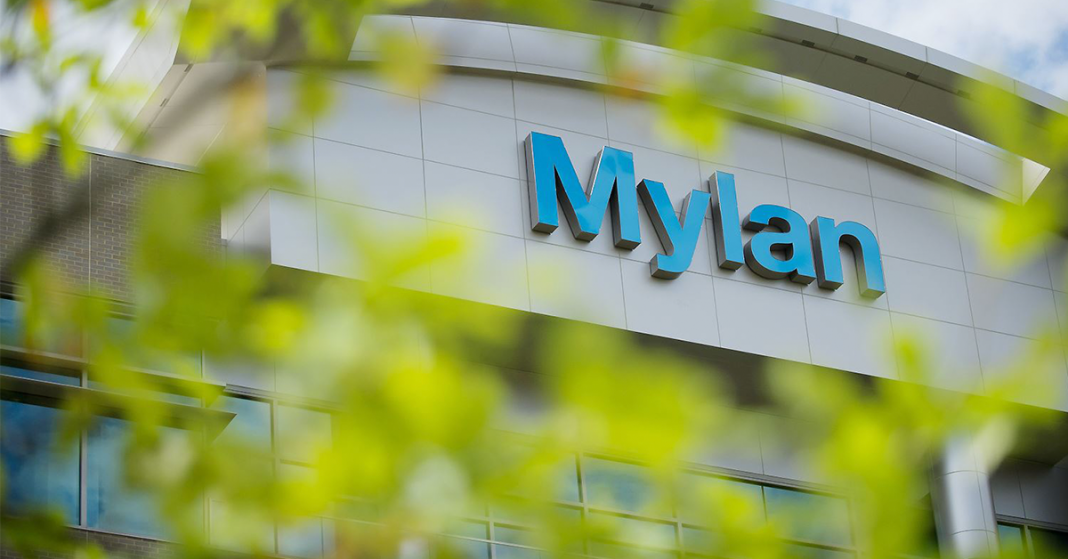 The news was everywhere yesterday: Mylan – the EpiPen marketer already reeling from congressional scrutiny, a settlement with the Department of Justice to pay $465 million for overcharging medicaid, and a global recall of some 80,000 EpiPen auto-injectors – was hit with a class-action racketeering lawsuit issued on behalf of three plaintiffs.

But this suit is about more than the price hikes that raised the price of an EpiPen two-pack from $90 a decade ago (when Mylan first acquired the rights to the device) to $600 today. It’s about the how and why they were instituted.

To understand the question at the heart of lawsuit, we need to take a step back and look at the role of Pharmacy Benefit Managers (PBMs).

According to the American Pharmacists Association, PBMs are “responsible for developing and maintaining the formulary, contracting with pharmacies, negotiating discounts and rebates with drug manufacturers, and processing and paying prescription drug claims. For the most part, they work with self-insured companies and government programs striving to maintain or reduce the pharmacy expenditures of the plan while concurrently trying to improve health care outcomes.” In other words, the PBM represents the interests of the insurer.

To function properly and in the best interests of their clients, PBMs must operate at arm’s length from the drug manufacturers to ensure they are free to negotiate the best deals for the programs their clients operate. When this relationship becomes too close or convoluted, the process breaks down.

The central issue here revolves around this statement from the lawsuit itself: “The list prices for EpiPen have skyrocketed because keeping those prices high pays PBMs a spread, guaranteeing EpiPen its dominance in the auto-injector marketplace.”

Put another way, the suit alleges that Mylan set the price of EpiPen extraordinarily high in order to ensure PBMs would get large reimbursement payments – and in return, the PBMs would maintain EpiPen as their preferred epinephrine auto-injector to the possible exclusion of other brands. This “one hand washing the other” allegation is a hallmark of a racketeering claim.

The crux of the lawsuit is the determination of whether those reimbursements are legal payments negotiated for the benefit of insurers or kickbacks to PBMs provided in exchange for considerations that maintained EpiPen’s marketplace dominance and pricing power.

The suit will likely snowball over time as PBMs are added as targets of the suit and many more consumers join as plaintiffs. We’ll report back as the story develops.

Regardless of the outcome (which may take years), we at SnackSafely.com are certainly not alone in railing against our byzantine system of prescription drug pricing that results in Americans paying three times what our counterparts in the UK spend.

The EpiPen pricing debacle is one more illustration that we as a nation desperately need a complete overhaul of the industry. Until such time pharmaceutical pricing is made more transparent and friendlier to the American consumer, we will remain at the mercy of a convoluted, opaque system that all but ensures we continue to pay higher prices due to inefficiencies (or worse.)

Every American in need of affordable epinephrine auto-injectors should have access to them, period. We can not afford to subsidize the rest of the world by paying higher prices to the detriment of our own people.