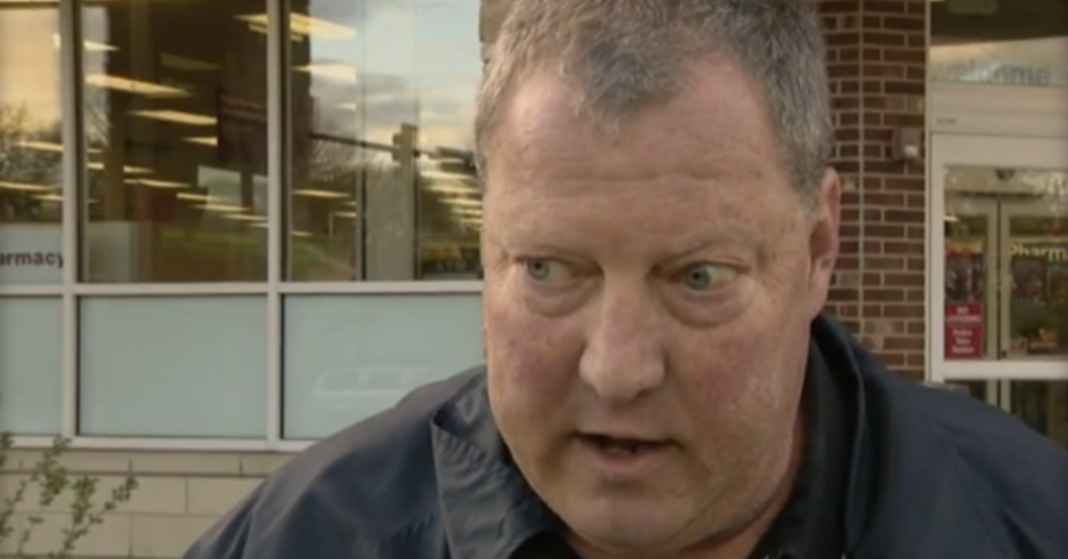 Mark Davey, a 57 year-old Illinois man with no prior history of food allergies, was eating a meal Friday when things suddenly went wrong.

“As I’m eating lunch, my tongue starts to swell up, and I think something really bad is about to happen,” he told CBS Chicago’s Dana Kozlov.

Gasping for air, Davey rushed to a nearby CVS to buy Benadryl which he believed would relieve his symptoms. Pharmacist Bhavini Patel recognized the classic symptoms of anaphylaxis, called paramedics, and gave Davey a shot with an EpiPen epinephrine auto-injector.

Epinephrine is the only drug indicated to treat anaphylaxis. Benadryl would not have halted the progression of the life-threatening reaction and would only have delayed administration of an effective treatment.

“By the time we got there, the state he was in, he could have gone down the drain really quickly,” responding paramedic Victor Arlis said.

Though this story has a happy ending, the outcome would have been different had there been no CVS nearby with attentive pharmacist who put her training into action.

This episode illustrates the need for stock epinephrine in all places of public accommodation including restaurants, schools, shopping malls, etc. with employees trained to recognize the symptoms of anaphylaxis and administer the drug. Epinephrine should be as accessible and pervasive as AED cardiac defibrillators are today.