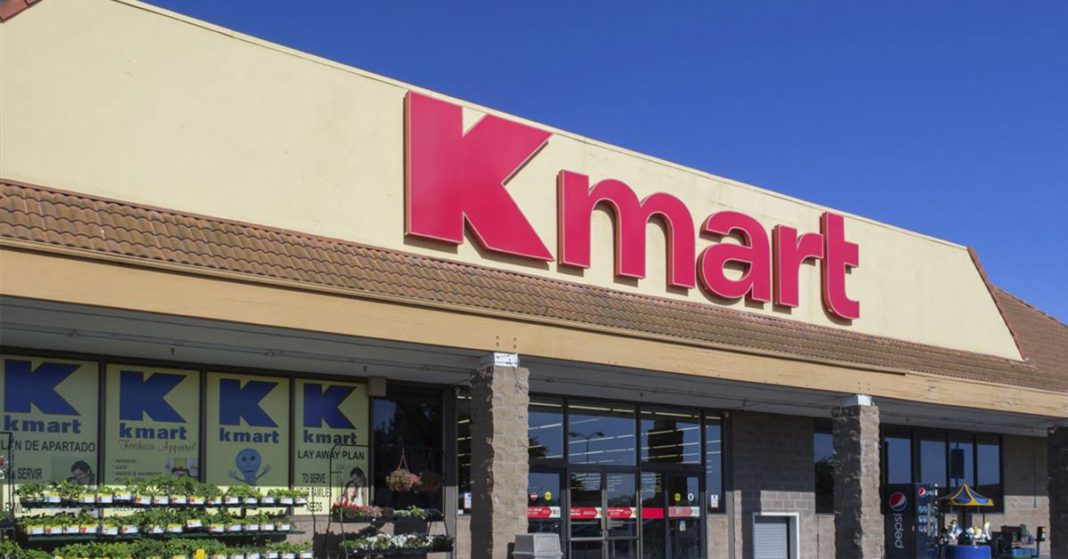 Following the CVS announcement in January, Kmart Pharmacy has announced they are likewise lowering the cost of the generic version of the Adrenaclick auto-injector.

A two-pack of the epinephrine auto-injectors may be cost consumers as low as $0 for commercially insured customers and $199 for those paying cash.

Though the cost for customers without insurance is higher than CVS’s list price of $109.99, the generic offering is still less than Mylan’s list price of $300 for their generic version of the EpiPen.

“When the cost of epinephrine skyrocketed, Kmart understood the critical impact it would have on our customers and worked to make access affordable,” said Jennifer Speares Lehman, RPh, Director of Compliance and Administration for Kmart Pharmacy. “As part of our ‘Care Beyond the Counter’ approach, Kmart Pharmacy more deeply connects with our customers on issues that matter to them most. Affordable epinephrine auto-injectors is definitely one of them.”

Note that the Adrenaclick generic works differently than Mylan’s EpiPen or Kaléo’s Auvi-Q. Consumers wishing to switch to the Impax auto-injector from other brands will likely need a prescription written specifically for the brand.