Lessons to be Learned from the Nasar Ahmed Inquest 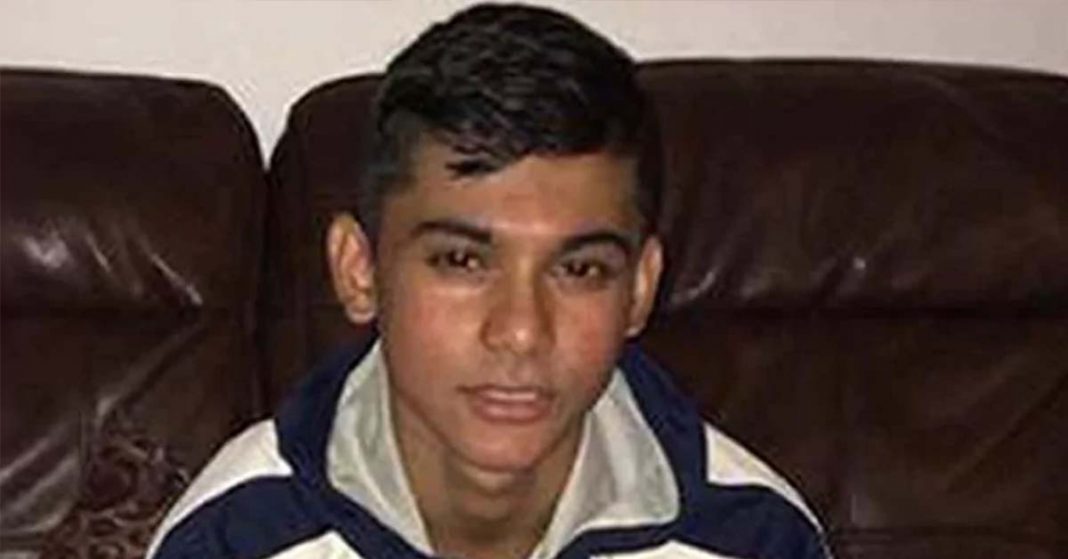 An inquest was held last week into the death of Nasar Ahmed, a 14 year-old boy who died at Royal London Hospital after collapsing at school this past November.

Nasar, who suffered asthma and a host of food allergies was allergic to milk. Sometime after consuming a school lunch that contained milk, he began to feel ill and asked for his inhaler.

Rather than first administering the epinephrine the school had reserved for him, staff called emergency services and he was taken to the hospital where he passed away four days later.

Mary Hassell, the coroner, summarized her findings, saying: “The staff saw Nasar’s EpiPen and considered using it, but did not. If the EpiPen had been used promptly and Nasar had been administered adrenaline [epinephrine], there is a possibility but not a probability that this would have changed the outcome.”

Her report included the following: “The paramedic said don’t give the EpiPen because there were no classic symptoms of anaphylaxis. The reality of giving a dose of adrenaline is that it is unlikely to do any significant harm, whereas the potential good of giving an EpiPen is lifesaving.”

At the inquest, it was determined that the school nurse had inaccurately designated Nasar’s asthma as “mild to moderate” rather than “severe” and there were no instructions to administer epinephrine when anaphylaxis was suspected, despite the school keeping two auto-injectors on-site in case he displayed symptoms.

Hassel reported: “Staff at the school were encouraged to familiarize themselves with pupils’ care plans but often did not unless there was a school excursion.

“Even the deputy head teacher, who had in the past taught Nasar, did not know about Nasar’s food allergies or the fact he had a care plan and allergy action plan when he made the decision to place Nasar in the IER.

“Knowledge of the care plan would not have changed the decision … but the lack of familiarity of the IER supervisor and nearby members of staff with Nasar’s allergy action plan and medication box used up time in an extremely time-critical situation.”

One child lost to food allergy is too many. Our heartfelt sympathies go out to the Ahmed family in the wake of this tragedy.

What we can learn from this tragedy

In the hope that such tragedies can be prevented in the future, we provide a number of takeaways from this account that should be considered by all parents of school age children with severe food allergies.

As soon as children are deemed mature enough, they should be trained to recognize the symptoms of anaphylaxis, how to self administer epinephrine, and should carry two epinephrine auto-injectors with them at all times.

Carrying epinephrine ensures the drug is available when needed and training a child to self administer provides the opportunity for epinephrine to be administered at the earliest possible opportunity: when the child feels the first symptoms of anaphylaxis. Early administration of epinephrine leads to better outcomes.

Even if the child is unable to self-administer, epinephrine will always be close at hand and trained staff will be better able to administer the drug earlier when necessary.

Develop an emergency action plan with your child’s doctor and make sure your child’s school nurse, teachers, and aides are well versed in its instructions

Every child with severe allergies should have an updated emergency action plan for their specific circumstances and that plan should be shared with everyone responsible for the care of your child throughout the day.

We urge you not to rely solely on the school’s procedures to ensure the plan is disseminated and understood by everyone necessary. Visit each member of the faculty and staff responsible for your child and be sure they understand the severity of your child’s medical condition and verify they have read and understand what to do when an emergency presents itself.

You can find action plan templates to discuss with your child’s doctor from FARE and from the American Academy of Pediatrics.

Despite a school administration’s best intentions, accidents do happen and mistakes can occur. If possible, consider providing all meals and snacks for your child from home and teach them never to consume a food that was not provided by the parent.

For younger children, we advocate the use of a dedicated “goody box” filled with the child’s favorite treats and snacks that can be accessed whenever a classroom celebration takes place. This ensures the child is not excluded and no mixup can occur with other foods.