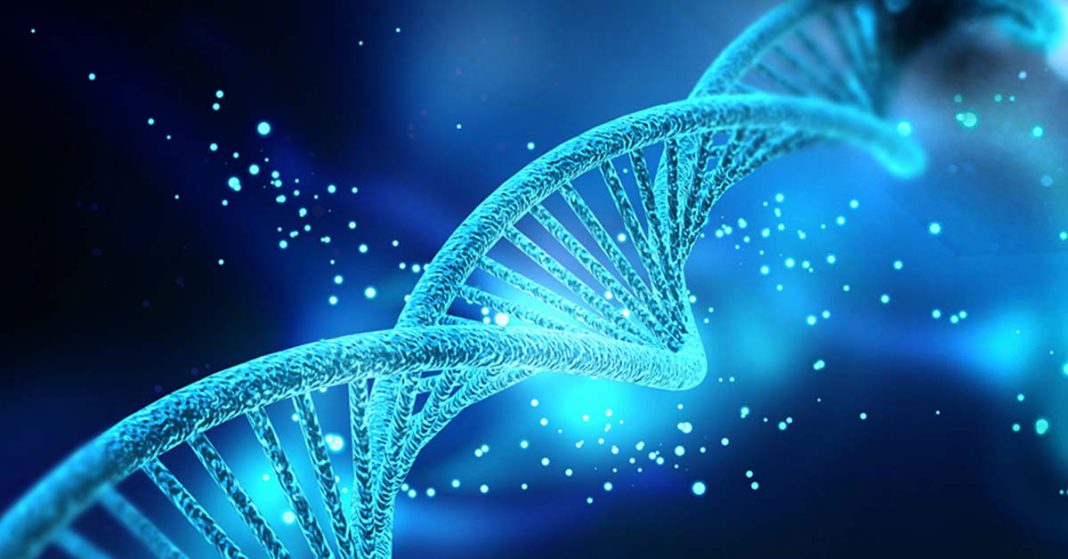 Researchers at Mount Sinai have identified six genes that activate hundreds of other genes in children experiencing severe allergic reactions to peanuts. This is the first study in human trials to identify genes driving acute peanut allergic reactions using a double-blind placebo-controlled approach with comprehensive sequencing of genes expressed before, during, and after they ingested peanut.
The study was also the first to study gene expression in children over the course of their allergic reactions, allowing each subject’s reaction to be compared to their own pre-reaction state, rather than to a control group without peanut allergies. This approach allowed the researchers to accurately detect gene expression changes resulting from the reactions.

The research team collected blood samples from 40 peanut-allergic children before, during, and after a randomized, double-blind, placebo-controlled oral food challenge. Subjects ingested incremental amounts of peanut at 20-minute intervals until an allergic reaction occurred or a cumulative dose of 1.044 grams of peanut was ingested. In a similar fashion on a different day, the same subjects ingested incremental doses of placebo oat powder; again, blood samples were drawn before, during, and after the challenge. The team then performed comprehensive RNA sequencing on the blood samples followed by computational data analyses to determine what genes and cells were activated and driving these allergic reactions.


Click to visit sponsor
Other studies have looked at genes expressed in people with food allergies and compared them to people who don’t have food allergies,” said Dr Bunyavanich. “One of the strengths of our study is that we looked at genes expressed over time in children actively reacting to peanut and followed that person throughout their reaction, which provided a detailed and comprehensive picture of what’s happening on the genetic and molecular level during a peanut-allergy reaction.”
A limitation of the study is that it focused strictly on peanut allergy. Dr Bunyavanich and the research team plan to conduct future studies targeting other common allergens, such as milk and egg, to address if their findings may be relevant to other types of food allergy.
Sources:
Print or share this article
Print
Mail
Tweet
Share
Print or share this article
Print
Mail
Tweet
Share
Click to visit sponsor
Previous article
Safe Snack Guide Holiday 2017 Edition!
Next article
Study: The Effect of OIT in Severe Milk, Peanut and Egg Allergy in Adults