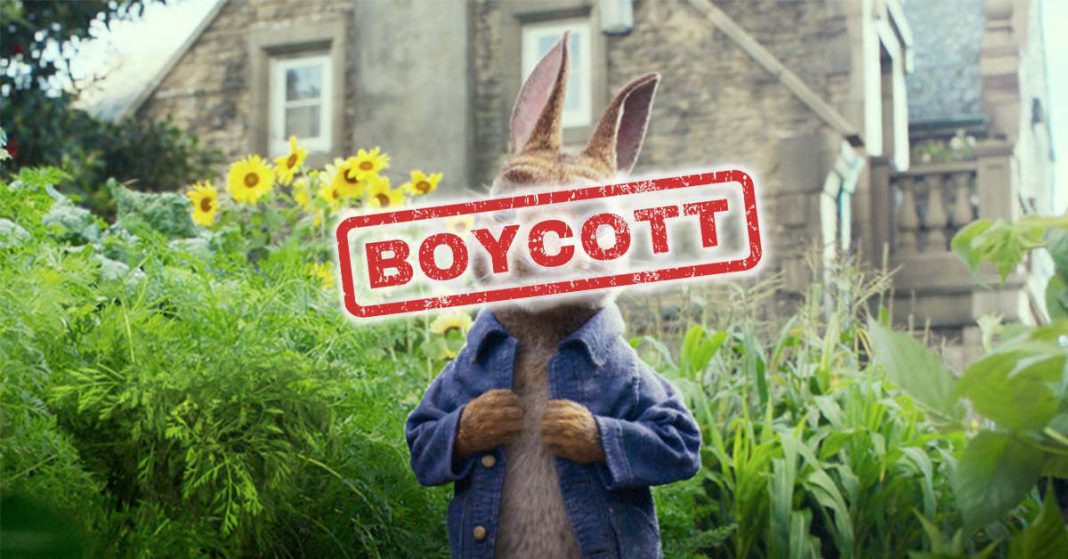 The reaction to Sony Pictures Entertainment’s “Peter Rabbit” movie from the food allergy community has been swift and unanimous.
In the controversial scene, Beatrix Potter’s title character and his friends attack the nephew of Peter’s nemesis with blackberries, knowing he is allergic to the berries. At one point, a blackberry is shot into the nephew’s mouth after which he quickly becomes ill and has to stab himself in the leg with an epinephrine auto-injector.
Upon the release of the movie, Sony was universally condemned by major food allergy advocacy groups prompting use of the hashtag #boycottpeterrabbit.


Click to visit sponsor
Adding our own voice to the response, there is simply no excuse for the Sony’s decision to make light of food allergies including the insinuation that some fake food allergies for attention. The studio execs who gave the green light to the scene must either be complete idiots – unaware of the food allergy epidemic that is rampant throughout the country – or tone deaf to the frustration, concerns, and anguish of the 13% of children in the US who suffer from the disease and their families.
Here follows the responses from advocacies as well as media reports from major outlets covering the controversy:
Click to visit sponsor
Print or share this article
Print
Mail
Tweet
Plus
Share
Share
Facebook
Twitter
Pinterest
Linkedin
WhatsApp
ReddIt
Mix
Email
Print
Click to visit sponsor
Previous articleStudy: Many are Leaving that Life Saving 2nd Dose of Epinephrine at Home
Next articleStudy: How Personality Affects Coping with Food Allergy