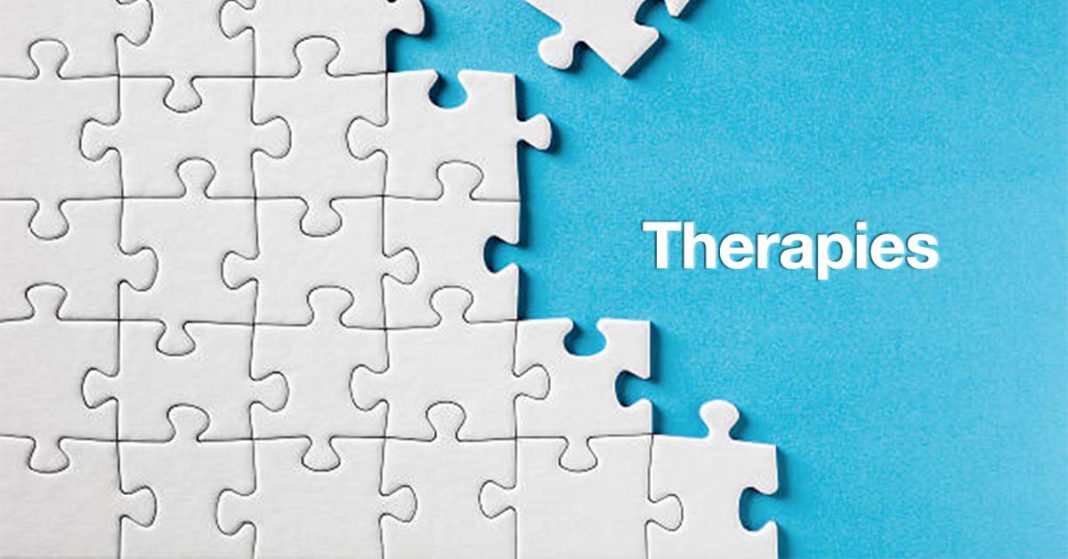 Announcements regarding two food allergy therapies that are in or advancing toward clinical trials were made yesterday.
DBV Technologies, developing a family of skin patch immunotherapies for common food allergies, announced positive results of their Phase II clinical trial of Viaskin Milk.
Enrolled in the trial were 198 children ages 2 to 17 randomized to receive one of three doses of Viaskin Milk or placebo every day for a year. Of the 38 children ages 2 to 11 years who received the 300µg (middle) dose of Viaskin Milk, 58% responded to the therapy, compared to 32% of children of the same age in receiving placebo.


Click to visit sponsor
Children often outgrow their milk allergy which may explain why the placebo numbers are higher than for other allergens. That may forebode problems for Viaskin Milk in future Phase III trials.
Allergy Therapeutics, a UK-based pharmaceutical company specializing in the development of allergy vaccines, announced they have signed a contract with AGC Biologics to scale up the manufacturing of their Polyvac® Peanut product for use in clinical studies. As we reported this time last year, the company announced positive results from its preclinical trial.
Polyvac Peanut contains virus-like particles combined with recombinant peanut allergen. The company claims the therapy induces protective immunity, protects against anaphylaxis when challenged with peanut, and has a safety profile similar to that of placebo.
Sources:
Print or share this article
Print
Mail
Tweet
Plus
Share
Share
Facebook
Twitter
Pinterest
Linkedin
WhatsApp
ReddIt
Mix
Email
Print
Click to visit sponsor
Previous articleWhat Happened to the Auto-Injector Alternative That Promised to Drive Prices Down?
Next articleLegislation May Be in Place, But Are Your First Responders Carrying Epinephrine?