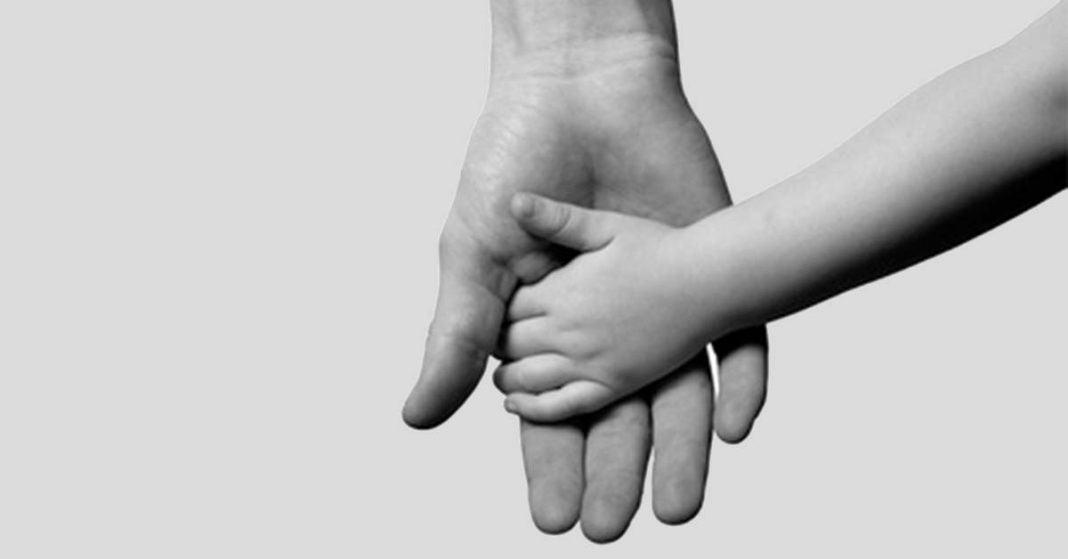 According to a survey of parents of children with food allergies conducted by the Jaffe Food Allergy Institute of Mount Sinai Hospital, almost half reported at least one incident of risky behavior such as not carrying the child’s auto-injector or not reading food labels.
The study, reported in the the Journal of Allergy and Clinical Immunology, surveyed 100 English-speaking parents of children ages 6 months to 18 years who had previously been diagnosed with a food allergy and attended follow-up visits at an urban allergy clinic.


Click to visit sponsor
The parents were asked to report risky food allergy management behaviors, such as giving their child a food to determine whether they are still allergic or not carrying an epinephrine auto-injector in case of exposure.
Of the cohort reporting for the previous year:

Only 58% reported carrying their child’s epinephrine auto-injector at all times.
The researchers found a correlation between risky behavior on the part of the parents to at least one food-induced allergic reaction in the past year, and that parents of children with multiple food allergies were more likely to report risky behaviors that those of children with one food allergy.


Click to visit sponsor
About 11% reported giving their child reaction-inducing foods because they didn’t have time to read the label, and 7% cited cost as a barrier to avoiding those foods. Nearly one in four reported they intentionally exposed their child to the offending allergen to see whether they were still allergic or because they believed it would desensitize the child.
Dr Julie Wang and her team, who conducted the survey, attribute these behaviors as likely due to knowledge gaps and misconceptions, as well as possible financial barriers.
Dr Wang told Reuters Health in an email:

Click to visit sponsor
This study “highlights the barriers families in an urban setting face when dealing with food allergies and stresses the need for us to better educate our patients and their families about food allergies,” said Dr. Rushani Saltzman, an allergist at Children’s Hospital of Philadelphia who wasn’t involved with the study.
“It is imperative that all allergists and healthcare providers who see patients with food allergies take the time with each visit to review food allergen avoidance and label reading to avoid accidental exposures to food allergens,” she said.
In addition, families must be provided written food allergy action plans to recognize signs and symptoms of an allergic reaction, said Dr Saltzman.
Sources:
Print or share this article
Print
Mail
Tweet
Share
Print or share this article
Print
Mail
Tweet
Share
Click to visit sponsor
Previous article
Study: How Nutritious is Your Milk Alternative?
Next article
Undeclared Allergens Top Reason for Food Recalls in 2017