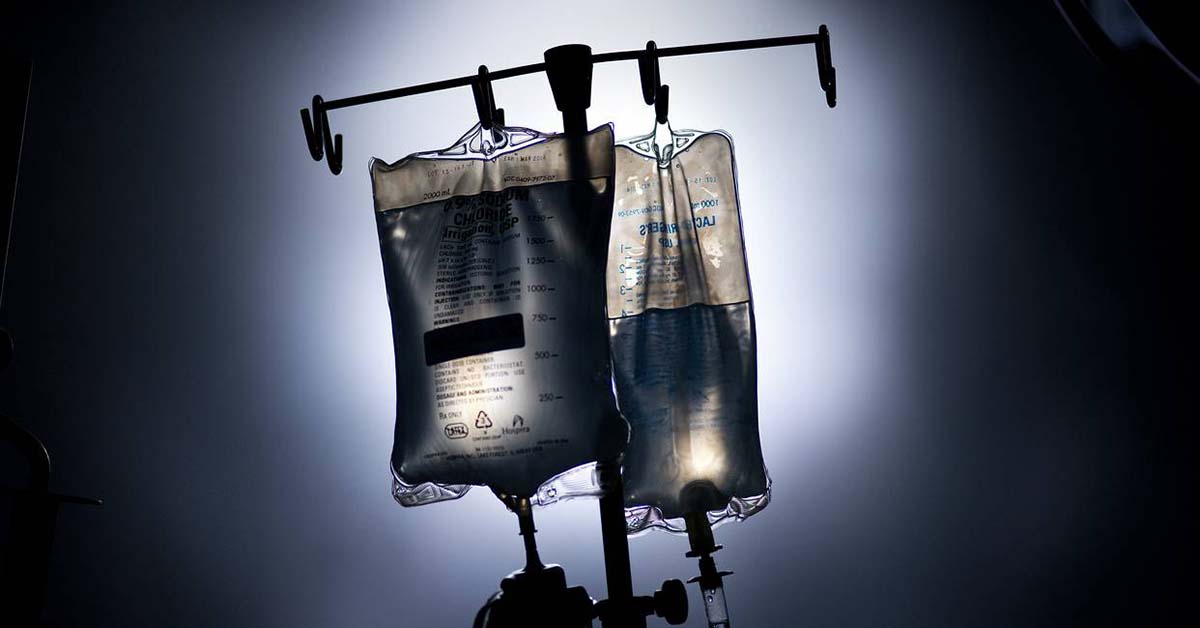 Families coping with food allergies are no strangers to drug shortages. A dearth of EpiPen and Adrenaclick Generic epinephrine auto-injectors – both manufactured by Pfizer – is still ongoing according to the Food and Drug Administration (FDA).
Hospitals and emergency services are feeling the pinch as well. According to a poll conducted by the American College of Emergency Physicians (ACEP) published on May 22, nine in 10 emergency physicians say that in the past month they have experienced shortages or absences of critical medicines in their emergency departments. In addition, nearly all (93 percent of 247 doctors) say their emergency departments are not “fully prepared” for patient surge capacity in the event of a natural or man-made disaster, or mass-casualty incident, with 49 percent saying they are “somewhat” prepared.
Nearly 90% of emergency physicians responding to the poll report having to take time away from patient care to explore the viability of alternative treatments and medications. In addition, nearly 70 percent say that drug shortages have “increased a lot” in the past year.

“These results demonstrate why there needs to be a much stronger focus on the medical aspects of preparedness in the Pandemic and All Hazards Preparedness and Advancing Innovation Act of 2018 [PAHPAI] that is currently being drafted,” said Paul Kivela, MD, FACEP, president of ACEP. “Hospitals and emergency medical services continue to suffer significant gaps in disaster preparedness, as well as national drug shortages for essential emergency medications. These shortages can last for months, or longer, and constitute a significant risk to patients. Emergency physicians are concerned that our system cannot even meet daily demands, let alone during a medical surge for a natural or man-made disaster.”
Last week, Scott Gottlieb, commissioner of the Food and Drug Administration, announced he had launched the Drug Shortages Task Force seeking to develop long-term strategies to alleviate drug shortages.
In a statement issued Thursday, Gottlieb explained the task force’s mission:

I’m charging the shortages task force to delve more deeply into the reasons why some shortages remain a persistent challenge. The charge to this new task force is to look for holistic solutions to addressing the underlying causes for these shortages.
The task force will expand upon the work of a group that was created by the Food and Drug Administration Safety and Innovation Act of 2012 (FDASIA). FDASIA gave the FDA new authorities to address drug shortages. This includes broadening the requirements that manufacturers notify us of a permanent discontinuation or temporary interruption in manufacturing, which might lead to a shortage of prescription drugs for serious illnesses. Being notified of these issues has been critically important. It has allowed the FDA to work with manufacturers to address and prevent hundreds of shortages in the past few years. Recently, we submitted our annual drug shortages report to Congress that discusses this important work. However, challenges around drug shortages persist. We must work to find new and creative ways to tackle the issue.

Gottlieb went on to say:

Click to visit sponsor
While long-term solutions to drug shortages are absolutely necessary, they do nothing to help protect families in the near term from critical shortages of epinephrine auto-injectors. We at SnackSafely.com urge Commissioner Gotlieb to establish a separate task force to address current shortages and help direct current stocks of medications in short supply to localities where they are most needed.
Sources:
Print or share this article
Print
Mail
Tweet
Plus
Share 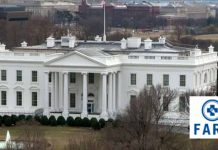