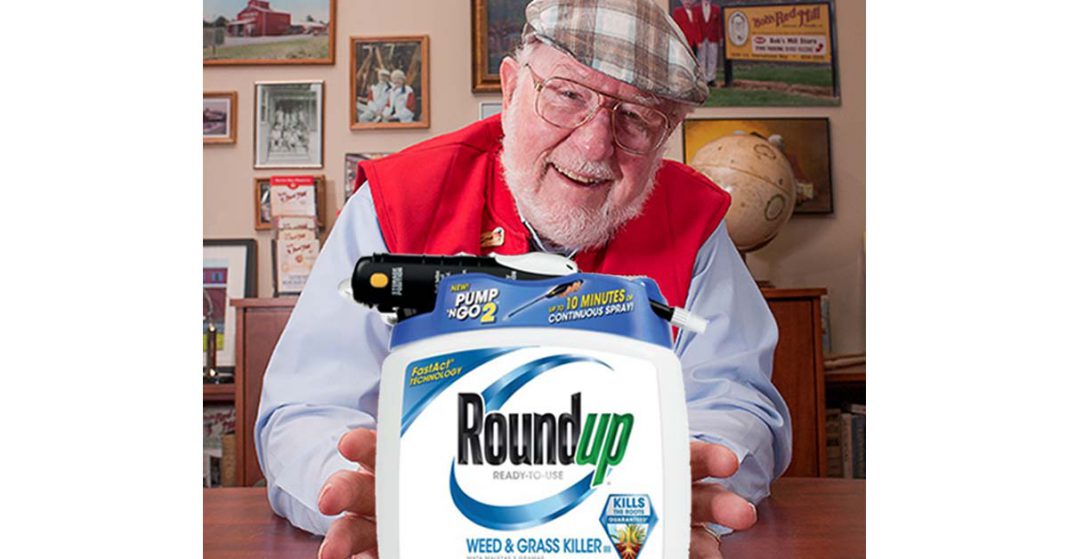 According to a class action lawsuit filed in San Francisco Friday, Bob’s Red Mill Natural Foods conceals the presence of an allegedly carcinogenic weed killer in its steel cut oats and rolled oats, and instead capitalizes on consumer demand for “wholesome” food by falsely advertising the products as healthy.
Tamara Frankel and Natasha Paracha assert in the suit that Bob’s Red Mill knew it’s oat products contain or likely contain glyphosate – as determined in a recent report by the Environmental Working Group – but did not disclose it on the label, instead opting for language such as “purity tested”.


Click to visit sponsor
“Consumers have a reasonable expectation that material product information, such as the presence of a probable carcinogen like glyphosate, will be provided by a product manufacturer, especially when the manufacturer affirmatively identifies the health-related attributes of its products such as ‘Gluten Free’, ‘Whole Grain’, and ‘Friend of the Heart,'” the complaint states, adding that the labeling amounts to “misleading half-truths.”
In 2015, the World Health Organization’s International Agency for Research on Cancer classified glyphosate as a probable human carcinogen. Earlier this month, a San Francisco jury awarded a school groundskeeper dying of cancer $289 million in damages, finding that exposure to Roundup – a glyphosate-based herbicide – caused his cancer.
Please note: Bob’s Red Mill is NOT a member of the SnackSafely.com Manufacturer Partnership nor are any of their products listed in the Safe Snack Guide or Allergence allergen screening service.
Source: Cereal Maker Faces Class Action Over Herbicide Found in Products – Courthouse News Service
Print or share this article
Print
Mail
Tweet
Share
Print or share this article
Print
Mail
Tweet
Share
Click to visit sponsor
Previous article
ACAAI: Advice to Allergists Regarding Private Practice OIT
Next article
Cross-Contact Concern: New State Law Permits the Sale of Food Prepared in Home Kitchens