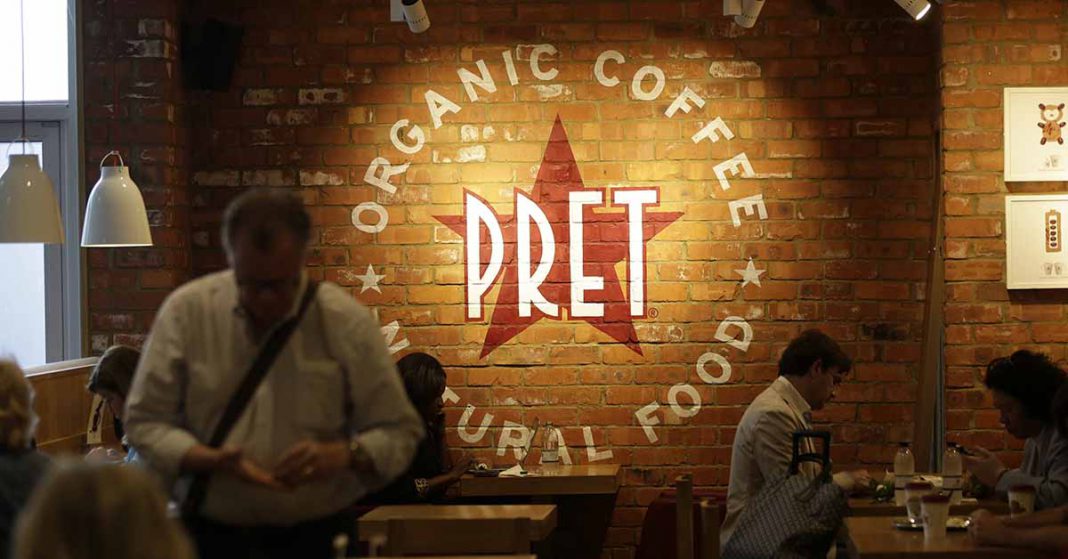 Following the inquest of Natasha Ednan-Laperouse, the 15 year-old girl who died from an allergic reaction after eating a sandwich purchased from a Pret A Manger sandwich shop at Heathrow Airport in 2016, a second customer is believed to have died after consuming a product sold by the chain.
The purchaser died in December 2017 after eating a “Super-Veg Rainbow Flatbread” the company asserted was dairy-free. Pret claims the cause was in fact a dairy-free yogurt supplied by Coyo – a popular coconut brand in the UK – that tested positive for milk protein by two independent labs.


Click to visit sponsor
Coyo recalled all of its dairy-free coconut yogurts in February after the Food Standards Agency found they contained dairy. But in a statement issued this Sunday, Coyo denied it was responsible for the death.
The statement in part reads:

The claims made by Pret are unfounded.
The dairy-free product we provided to Pret in December 2017, at the time of this tragedy, is not linked to the product we recalled in February 2018.
The product recalled in 2018 was made with a contaminated raw material that was only supplied to us in January 2018.
Pret’s inability to provide us with a batch code, despite several requests, has severely limited our ability to investigate this further.

In the meantime – despite the back-and-forth between the two companies – two needless food allergy deaths have now been linked to products purchased at Pret A Manger.