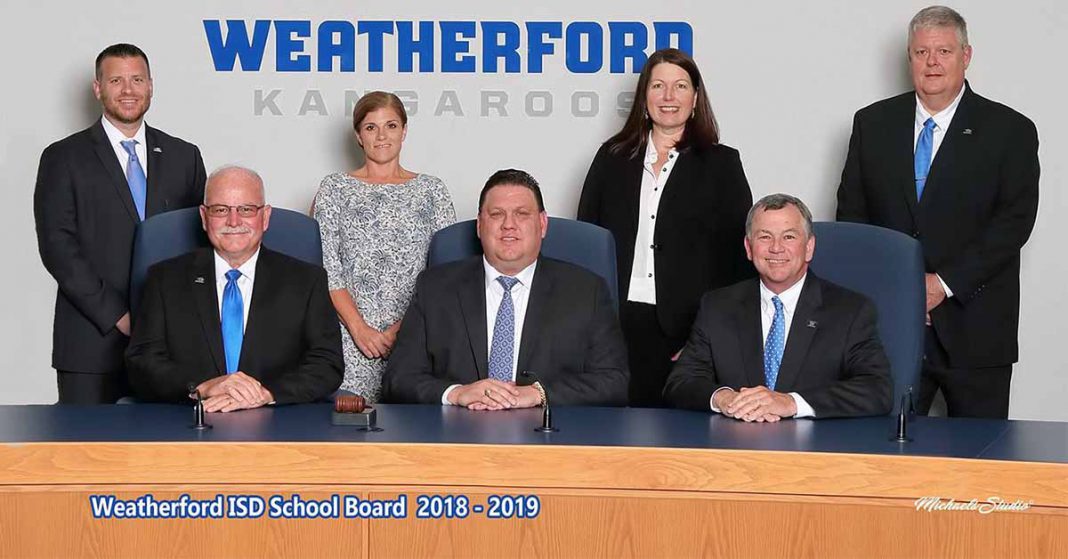 As we reported Monday, the Weatherford, TX school district has opted to administer the antihistamine Benadryl for severe allergic reactions rather than stock epinephrine, the only drug that can halt and reverse the progression of anaphylaxis.

ARLINGTON HEIGHTS, IL (January 9, 2019) – The Weatherford Independent School District in Weatherford, TX announced recently that instead of epinephrine, they will administer Benadryl to students experiencing allergic reactions. The district cited not having enough trained personnel to administer “unassigned epinephrine” at all hours and all locations of school operation.

“This decision puts the lives of students in that school district at risk,” says allergist Todd Mahr, MD, president of the American College of Allergy, Asthma and Immunology (ACAAI). “Anyone experiencing a severe allergic reaction, known as anaphylaxis, should be given epinephrine immediately. It’s a life-saving measure – one that can’t be offered by Benadryl. We strongly urge the Weatherford Independent School District to reconsider their decision.”

Antihistamines such as Benadryl are typically given orally, and they can take an hour to take effect. Epinephrine – the medication found in epinephrine auto injectors (EAIs) – is a shot that is injected in the leg muscle, and it works within minutes. An antihistamine will block histamine, but histamine is only one of the factors involved in a severe allergic reaction, so Benadryl is not an effective treatment. Any delay in treatment can increase the risk of hospitalization or death.

“Training school personnel to administer epinephrine is not difficult or time-consuming,” says Dr. Mahr. “Every day allergists train patients in just minutes on how to use their EAIs. And allergists in communities across the country volunteer in schools to train school staff and children how to use EAIs.”

In the US, 49 states have stock epinephrine laws requiring anaphylaxis emergency preparedness plans that permit schools to stock emergency supplies of epinephrine auto-injectors. Stock epinephrine laws help save the lives of students who experience a severe, life threatening allergic reaction at school and do not have a prescribed epinephrine auto-injector. Access at school is critical because 25 percent of anaphylaxis reactions at school occur in students previously undiagnosed with a severe allergy to food, insect venom, latex or medication.

More information on epinephrine and EAIs can be found on the ACAAI website.

The ACAAI is a professional medical organization of more than 6,000 allergists-immunologists and allied health professionals, headquartered in Arlington Heights, Ill. The College fosters a culture of collaboration and congeniality in which its members work together and with others toward the common goals of patient care, education, advocacy and research. ACAAI allergists are board-certified physicians trained to diagnose allergies and asthma, administer immunotherapy, and provide patients with the best treatment outcomes. For more information and to find relief, visit AllergyandAsthmaRelief.org. Join us on Facebook, Pinterest and Twitter.