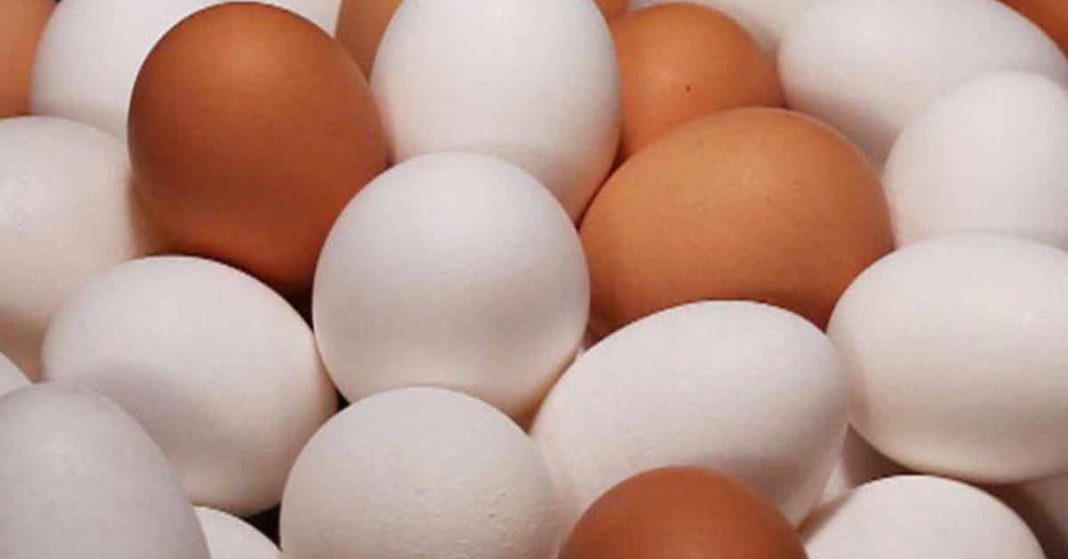 San Francisco, CA – Even baked-egg tolerant children may see better results when treated with egg oral immunotherapy (OIT) instead of the addition of baked-egg products into their daily diets.

The study, presented at the American Academy of Allergy Asthma & Immunology (AAAAI) Annual Meeting, followed 52 baked-egg tolerant subjects for up to two years. Those treated with egg OIT were significantly more likely to develop desensitization (87% vs 22.2%) and sustained unresponsiveness to egg (43.5% vs 11.1%) than children treated with baked-egg products after two years.

“These results suggest that egg oral immunotherapy accelerates desensitization when it comes to treating egg allergies in baked-egg tolerant children,” said first author Hugh A. Sampson, MD, FAAAAI. “Not only do they respond faster to treatment, subjects were also more likely to remain desensitized to egg for longer periods of time. Ultimately, we hope this study helps identify optimal treatment options so patients can more quickly develop tolerance to all forms of egg.”

The 52 baked-egg tolerant subjects were randomized to receive baked-egg products or egg OIT. An additional 40 subjects intolerant to baked-egg were assigned to receive egg OIT. Results were collected after two years of treatment.

Adverse reactions were higher for egg OIT than for baked-egg products, but most dosing symptoms were mild. “The benefits of egg oral immunotherapy are significant, and luckily the risk of adverse reactions are relatively low, especially for baked-egg tolerant patients,” said Dr. Sampson. “With further studies to validate our findings, I’m hopeful such treatment can be more widely implemented moving forward.”