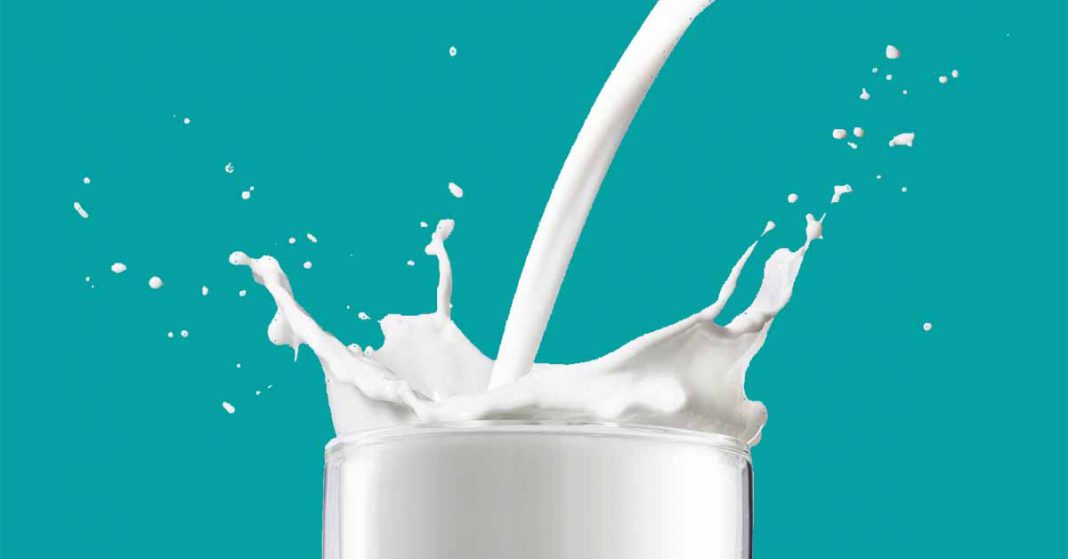 While oral immunotherapy (OIT) is safe in the majority of children with cow’s milk allergy, allergic reactions frequently occur during treatment and a significant proportion (15.8%) of reactions can be classified as anaphylactic, according to a new Canadian study published in Journal of Allergy and Clinical Immunology: In Practice.

The study, which followed 41 children undergoing milk OIT at the Montreal Children’s Hospital, found that the mean number of anaphylactic allergic reactions (AARs) per patient was 6.0 and roughly one-quarter of children withdrew from treatment due to either recurrent AARs or persistent gastrointestinal symptoms.

“The risk of AARs is one of the main limitations for the routine use of OIT,” says AllerGen researcher Dr. Moshe Ben-Shoshan, a pediatric allergist and immunologist at the Research Institute of the McGill University Health Centre (RI-MUHC) and Montreal Children’s Hospital, and assistant professor of Pediatrics at McGill University.

“Based on our results, we recommend vigilant monitoring of all patients for both non-AARs and AARs, particularly during the escalation phase of OIT treatment.”

OIT is a relatively new approach to treating food allergies that exposes allergic patients to minute doses of an allergenic food, such as milk or peanut, in a controlled setting. The dose is slowly and gradually increased with the goal of desensitizing patients’ immune systems so that they can safely eat the food without experiencing an allergic reaction.

In the study, researchers used a consistent definition to classify food-induced allergic reactions into either anaphylaxis or non-anaphylactic reactions, as well as a severity grading for each reaction, offering a more accurate picture of the side-effects of OIT in children than previous studies.

The study also identified possible factors associated with a higher risk of AARs. “We found that children with well-controlled eczema were less likely to develop AARs during OIT. Children who had an allergy specific to the milk proteins casein or alpha-lactalbumin seemed to be at higher risk for AARs during their OIT therapy,” noted the paper’s first author Dr. Sarah De Schryver, an AllerGen Highly Qualified Personnel and allergist who completed her fellowship at the Montreal Children’s Hospital.

“For patients at higher risk of AARs, we recommend individualized OIT schedules with a slower and adapted build-up protocol if needed,” said Dr. Ben-Shoshan. “Alternatively, to reduce the risk of AARs, premedication with antihistamines, Omalizumab or other new biologics could be considered, however further research is needed.”

About AllerGen NCE Inc.
AllerGen NCE Inc., the Allergy, Genes and Environment Network (est. 2004), is a national research network dedicated to improving the quality of life of people suffering from allergic and related immune diseases. Funded by Industry Canada through the federal Networks of Centres of Excellence (NCE) Program, the Network is hosted at McMaster University in Hamilton. Visit http://allergen-nce.ca for more information.