Study: Guidelines for Managing Anaphylaxis in Children Need an Update 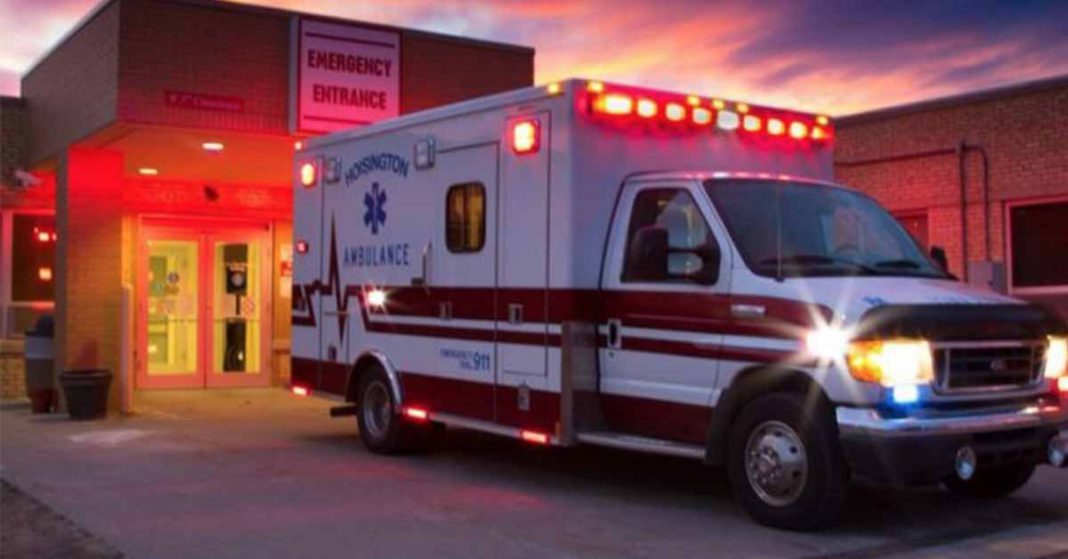 Treatment guidelines for managing anaphylaxis in children should be reassessed, according to a new Canadian study published in the Journal of Allergy and Clinical Immunology: In Practice.

Involving nearly 3,500 patients, it is the largest study to assess the clinical outcomes of pre-hospital treatment of anaphylaxis, including the use of epinephrine autoinjector, antihistamines (such as diphenhydramine known most commonly as its brand name Benadryl) and corticosteroids. Of the patients examined, 80 percent were children aged 1 to 17 years.

“We found that steroids, which are part of the treatment plan for managing anaphylaxis, can have a negative effect on patient outcomes,” says AllerGen researcher Dr. Moshe Ben-Shoshan, a pediatric allergist and immunologist at the Research Institute of the McGill University Health Centre (RI-MUHC) and at the Montreal Children’s Hospital of the MUHC.

The researchers found that admission to the intensive care unit or the hospital ward was nearly three times more likely in cases where anaphylaxis was treated with steroids in the pre-hospital setting (e.g.: at home, at school, or with the paramedics).

“Although we could not comment on the use of steroids in the emergency department (ED) specifically, our results suggest that their role in anaphylaxis management guidelines should be reassessed,” adds Dr. Ben-Shoshan, who is also an assistant professor of Pediatrics at McGill University.

The researchers analyzed data from nine EDs in five provinces across the country between 2011 and 2017, as part of AllerGen’s nationwide Cross-Canada Anaphylaxis REgistry (C-CARE) project. C-CARE is led by Dr. Ben-Shoshan and is the first prospective study on anaphylaxis to assess the rate, triggers and management of anaphylaxis in different provinces and settings.

Anaphylaxis, a sudden and potentially life-threatening allergic reaction, was defined in the study as a reaction affecting at least two organ systems (e.g.: problems breathing, hives on the skin, and/or a sudden drop in blood pressure).

The study also highlighted the benefit of using an epinephrine autoinjector to manage anaphylaxis.

“Our study shows, for the first time, that the use of an epinephrine autoinjector in the prehospital setting has a significant positive impact on the clinical management of anaphylaxis,” says first author Sofianne Gabrielli, an AllerGen trainee and a research associate at the RI-MUHC. “We looked at the use of both epinephrine and antihistamines and found that when an epinephrine autoinjector was used before arriving at the hospital, patients were nearly five times less likely to require multiple doses of epinephrine in the ED to control anaphylaxis. This protective effect was much more significant than the protection achieved with antihistamines.”

According to the researchers, these results suggest that current anaphylaxis management practices should be modified, at least as applies to the pre-hospital setting, to exclude steroids and to call for the administration of antihistamines only in conjunction with epinephrine in all cases of anaphylaxis.

“It is concerning that less than one-third of reactions were treated with an epinephrine autoinjector prior to arriving at the hospital,” comments Jennifer Gerdts, a study co-author and Executive Director of Food Allergy Canada, a non-profit charitable organization that educates, supports and advocates for Canadians with food allergies and those who care for them.

“The findings from this study reinforce the need to equip individuals with the knowledge and confidence to assess the signs and symptoms of anaphylaxis, and to treat it swiftly with an epinephrine autoinjector when it occurs. Our current Give and Go campaign is one educational initiative intended to achieve this, but much more is required to understand and address this significant gap.”

Among the study’s other findings:

AllerGen NCE Inc. is a national research network dedicated to improving the quality of life of people suffering from allergic and related immune diseases. Funded by the Government of Canada through the federal Networks of Centres of Excellence (NCE) Program, the Network is hosted at McMaster University in Hamilton, ON.

About the Research Institute of the MUHC

The Research Institute of the McGill University Health Centre (RI-MUHC) is a world-renowned biomedical and healthcare research centre. The Institute, which is affiliated with the Faculty of Medicine of McGill University, is the research arm of the McGill University Health Centre (MUHC) – an academic health centre located in Montreal, Canada, that has a mandate to focus on complex care within its community. The RI-MUHC supports over 460 researchers and close to 1,300 research trainees devoted to a broad spectrum of fundamental, clinical and health outcomes research at the Glen site and the Montreal General Hospital site of the MUHC. Its research facilities offer a dynamic multidisciplinary environment that fosters collaboration and leverages discovery aimed at improving the health of individual patients across their lifespan. The RI-MUHC is supported in part by the Fonds de recherche du Québec – Santé (FRQS). rimuhc.ca.