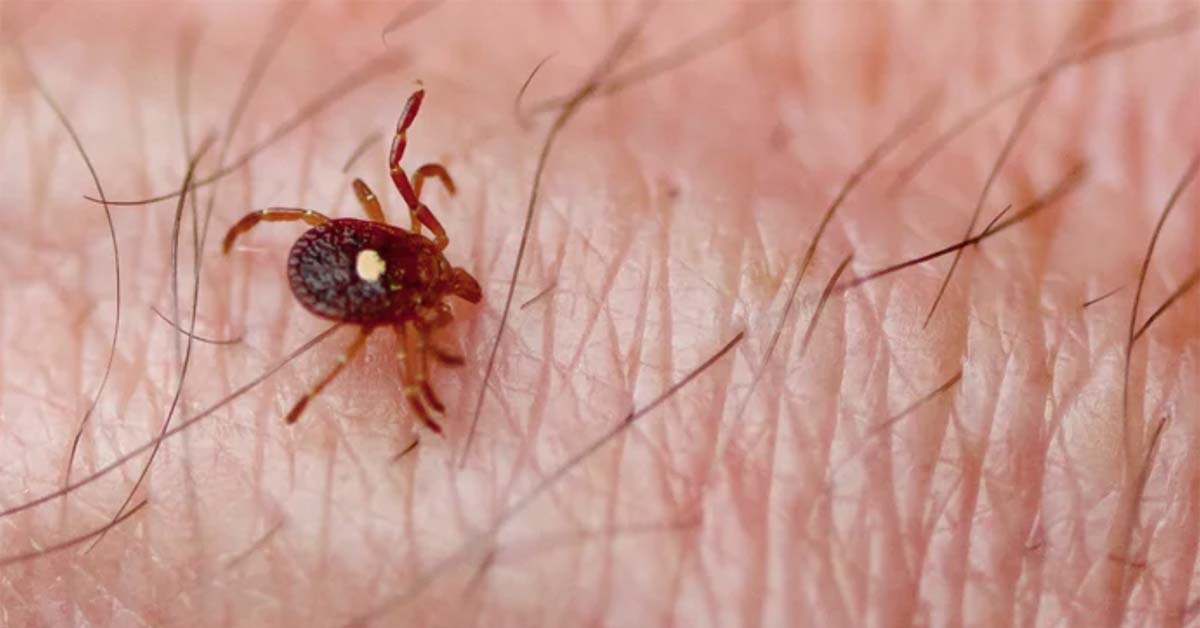 Our readers will recall our continuing coverage of alpha-gal syndrome, a disease that often results in the victim developing an allergy to a sugar found in red (mammalian) meat. The disease is spread via the saliva of the Lone Star tick and chiggers and can trigger anaphylaxis, sometimes hours after ingestion.

A report published yesterday in the New England Journal of Medicine warns the ticks are rapidly spreading across the northeast US, bringing with them alpha-gal.

The reports states that cases of bacterial and protozoan tickborne disease in the United States doubled between 2004 and 2016, and that more than 90% of the nearly 60,000 cases of nationally notifiable vector-borne diseases reported in 2017 were linked to ticks. The article warns us to “brace for the worst.”

Quoting from the report:

Lone star ticks of all life stages (larva, nymph, and adult) feed predominantly on large mammals, especially white-tailed deer. Larvae and nymphs also feed on birds. The resurgence of lone star ticks is linked to increased populations of deer, eastern coyotes, and wild turkeys. In addition to occupying its established range, the lone star tick has expanded into the upper midwestern and northeastern United States and eastern Canada. Since lone star ticks can lay several thousand eggs, even the dispersal of a small number of gravid females may be sufficient to establish populations in areas with abundant reproductive hosts, suitable habitats, and conducive temperatures.

You can find out more about the Lone Star tick, alpha-gal syndrome, and how to protect yourself from contracting the disease by reading our FAQ here.

Source: Bracing for the Worst — Range Expansion of the Lone Star Tick in the Northeastern United States — The New England Journal of Medicine
Print or share this article
Print
Mail
Tweet
Plus
Share 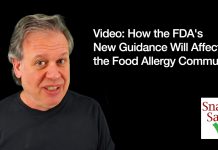 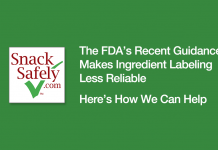 The FDA’s Recent Guidance Has Made Ingredient Labeling Less Reliable. Here’s How SnackSafely.com Can Help