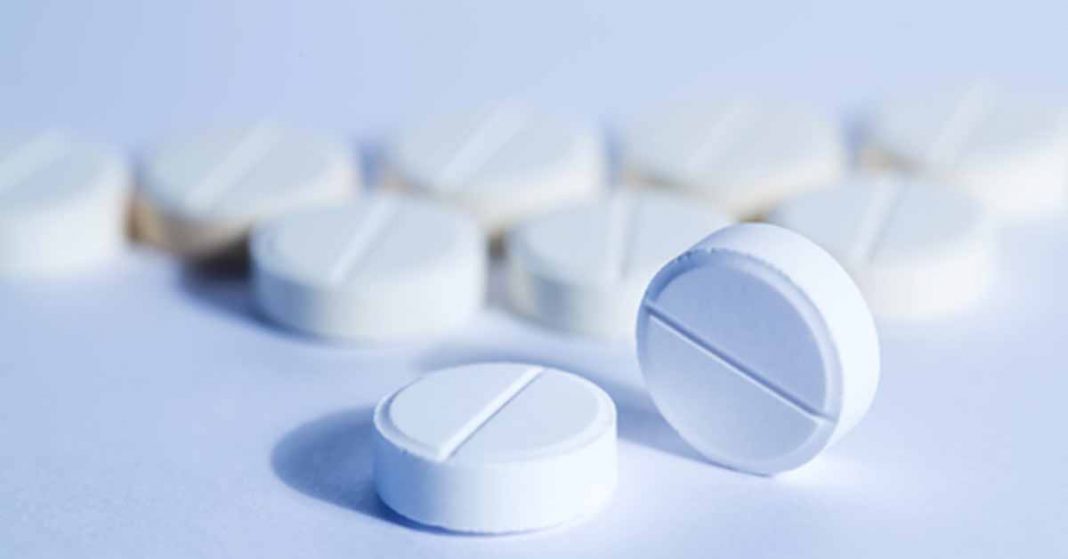 Drug would be the first known treatment to prevent anaphylaxis

Anaphylaxis is a severe, potentially life-threatening systemic allergic reaction that can occur within seconds or minutes of exposure to an allergen.  It occurs in about one in 50 Americans, though many believe the rate is higher (closer to one in 20), according to the Asthma and Allergy Foundation of America. If a person’s blood pressure drops so low during anaphylaxis or their airway closes up enough that they can’t get enough oxygen to their organs, they enter anaphylactic shock.

How do the drugs stop an allergic reaction before it begins?

The drugs used in the study are known as BTK inhibitors. BTK stands for an enzyme called Bruton’s tyrosine kinase, which is found inside cells, including mast cells. The reason BTK inhibitors work to block allergic reactions is that by inhibiting, or blocking, the BTK enzyme, the mast cells cannot be triggered by allergens and allergic antibody to release histamine and other allergic mediators.

This would be the first known treatment to prevent anaphylaxis other than avoiding the allergen. The findings could pave the way for future human clinical trials of such oral drugs to be used as a preventive treatment to avoid serious allergic reactions, said senior and corresponding author Dr. Bruce Bochner, the Samuel M. Feinberg Professor of Medicine at Northwestern University Feinberg School of Medicine.

“This pill could quite literally be life-changing and life-saving,” Bochner said. “Imagine being able to take medication proactively to prevent a serious allergic reaction.”

The study was published June 2 in the Journal of Clinical Investigation.

Many potential uses for the pill

“I’ve heard parents say, ‘It would be nice to have my child take something while we’re on vacation in case they accidentally eat the wrong food,’ and we think these drugs could one day serve that purpose,” Bochner said.

Additionally, Bochner said people who are at high risk of allergic exposures to life-saving antibiotics or people about to undergo oral food desensitization (gradually eating foods to build up a threshold to an allergic reaction) could take the pill as a preventive measure. If such drugs turn out to be safe and cheap enough for daily use, theoretically anyone with a serious allergy, including food allergies, could take it and be able to eat the foods they’ve been strictly avoiding, Bochner said.

For now, Bochner said the drug would likely be used preventatively, not for emergencies, like an EpiPen, which injects epinephrine into someone experiencing an allergic reaction to reverse the symptoms. But he and his team are considering exploring whether this sort of medication could be reformulated to be added to the EpiPen to be injected along with the epinephrine to see if it would better stop or abort anaphylaxis after it has begun.

In previous research, Dr. Jennifer Regan and Dr. Melanie Dispenza, both former allergy fellowship trainees working with Bochner, found that cancer patients taking the BTK inhibitor ibrutinib who were allergic to airborne allergens such as cat dander and ragweed pollen saw their allergic skin test reactivity reduced by 80 to 90% in one week.  A subsequent study led by Dispenza showed the same thing happened to food allergy skin test reactions when healthy adults with food allergy took the drug for just a few days. Both pilot studies involved small numbers of subjects, but the findings were consistent.

“Inhibition of skin tests is a kind of a surrogate test for whether the drug is actually working,” Bochner said. “So, one future goal is to give this medication to food- or drug-allergic subjects, show by skin testing that their allergic sensitivity has been blocked by the drug’s effect and then give them the food or drug, expecting they will have little or no reaction.”

BTK inhibitors are currently on the market for approximately $500 per day as a successful and less-toxic alternative to chemotherapy for patients with blood cancers like chronic lymphocytic leukemia and mantle cell lymphoma. They are not yet approved for use in children, who are more likely to have food allergies.

Funding for this study was provided by NIH T32 training grant AI083216, and a grant from Acerta Pharma, LLC, the maker of acalabrutinib, one of the BTK inhibitors studied.