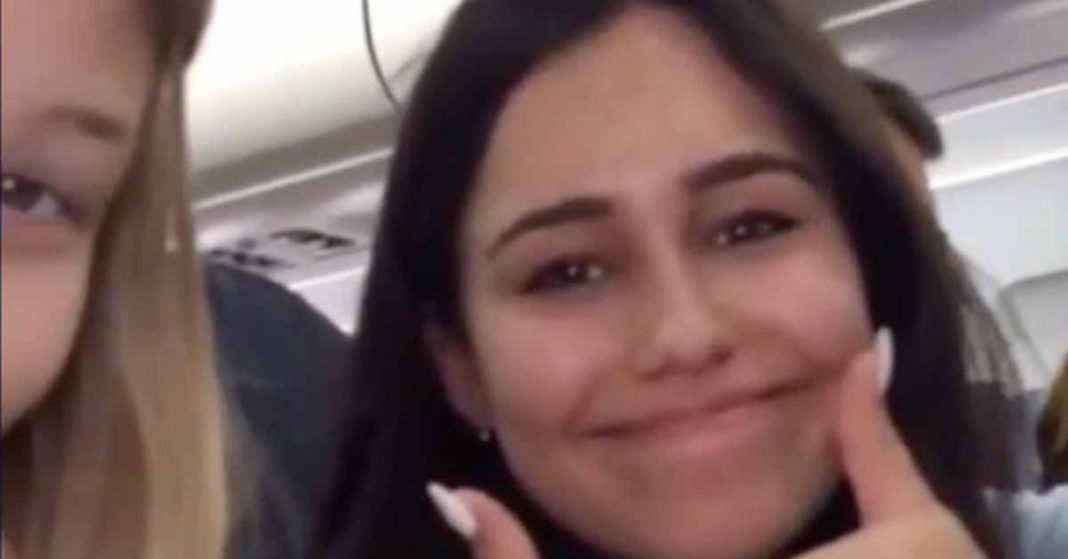 Many parents of children with food allergies have Natasha Ednan-Laperouse’s story seared into their memories: On July 17, 2016, 15-year-old Natasha boarded a flight from London to Nice with her father and a close school friend. Just before boarding, Natasha had eaten a sandwich she had purchased at Pret A Manger shop at Heathrow. The label on the sandwich made no reference to sesame to which Natasha was allergic.

Natasha’s parents, Nadim and Tanya, channeled their grief into action by tirelessly advocating for stronger allergen labeling regulations in the UK. On September 5, 2019, their efforts bore fruit.

“Natasha’s Law” was enacted by parliament and will protect millions of food allergic individuals across the country by requiring food businesses to include full ingredients labeling on foods pre-packed for direct sale. The law takes effect in October 2021.

Yesterday, Natasha’s parents spoke out to the Daily Mail about their daughter’s death and the need for even tighter labeling regulations in the UK. The video starts with Natasha’s father recounting the incident after purchasing the sandwich at the airport:

Our hearts go out to Natasha’s parents and we applaud their efforts to make substantive changes to help prevent similar tragedies from befalling others in the UK.

We continue our call on the FDA to strengthen US allergen labeling regulations to protect the millions of Americans coping with food allergies as well.