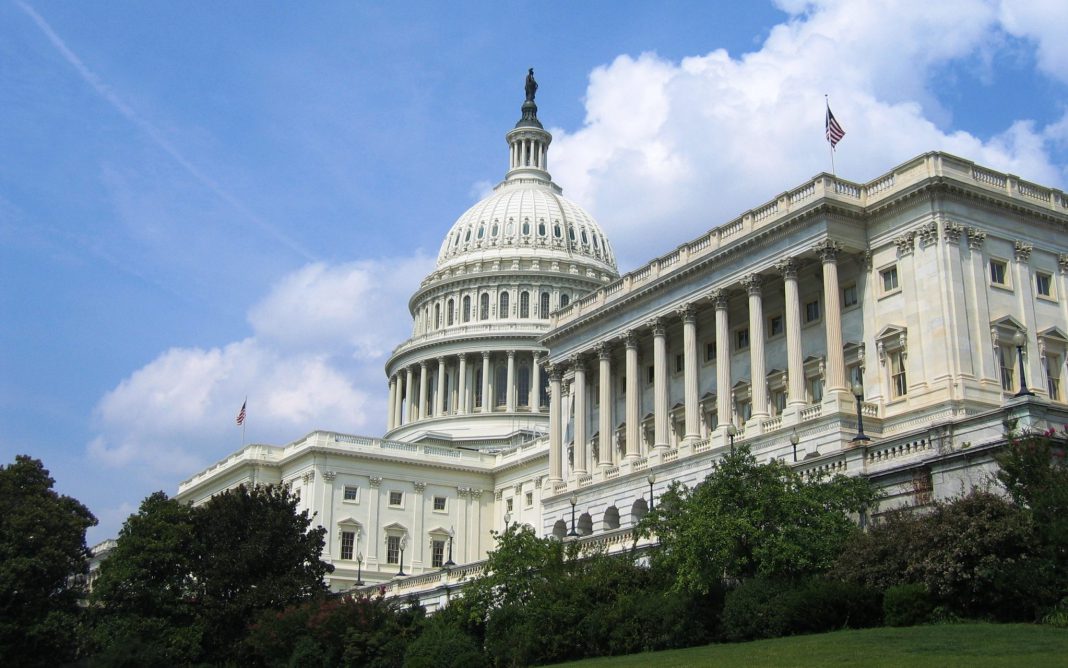 S 3451 will add sesame as the ninth major allergen and prioritize food allergy research; bill now heads to the House for consideration

McLean, Va. (December 9, 2020) – Today, FARE (Food Allergy Research & Education), the world’s leading non-governmental organization engaged in food allergy advocacy and the largest private funder of food allergy research, announces the quick action and unanimous passage of The Food Allergy Safety, Treatment, Education, and Research (FASTER) Act of 2020, S. 3451 by the U.S. Senate. Since the bill’s Senate introduction on March 12, FARE has worked extremely closely with the Senate Committee on Health, Education, Labor, and Pensions (HELP) and the House Committee on Energy and Commerce, as well as co-sponsors Senators Tim Scott (R-SC) and Chris Murphy (D-CT) to move this legislation forward.

“More than 1.5 million Americans are allergic to sesame, and they and their family members live in constant fear and anxiety that sesame may be hiding in the food products they buy,” said Lisa Gable, chief executive officer of FARE. “With today’s Senate passage, ushered forward by the incredible leadership of Senator Tim Scott and Senator Chris Murphy, a critical new law that will improve the lives of those with food allergies is one step closer to becoming a reality.”

The Senate’s passage comes just a few weeks after the U.S. House of Representatives unanimously passed a different version of the FASTER Act, H.R. 2117. Today’s Senate bill, S. 3451, would declare sesame the ninth major allergen to be recognized by the U.S. Food and Drug Administration (FDA) and would increase federal funding for food allergy research.

“Today’s milestone is a true testament to the hard work of the thousands of food allergy advocates from across the country who wrote their lawmakers, attended our fly-in, and participated in virtual meetings throughout the past year, as well as our team at FARE,” added Gable.

“With approximately 32 million Americans living with food allergies, it’s important for us to take targeted steps to address the growing challenges posed by food allergies and to protect those who are vulnerable,” said Senator Scott. “Nationwide, caring for children with food allergies costs an average of $25 billion annually and can pose extreme hardships on low – and middle – income families. I’m glad that this bipartisan legislation passed the Senate and hope that we can continue to make progress for Americans affected by this issue.”

“For years, parents in Connecticut have told me about the challenges associated with sesame allergies—about how dangerous it is for them or their children to go to a grocery store or eat in the school cafeteria and not know if their food might hurt them,” said Senator Murphy. “They helped me see it was inexcusable that federal law didn’t require sesame labeling on food products like it does for other allergens. That is why I was proud to work across the aisle with Republican Senator Tim Scott to draft legislation to finally require sesame labeling, and I’m excited to have it pass the Senate today. I look forward to this legislation passing in the House and heading to the president’s desk.”

The Senate version of the FASTER Act, S. 3451, now heads to the U.S. House of Representatives for consideration. If the House passes this version of the bill before the end of the legislative session, the bill will be sent to the President’s desk for review and hopefully signed into law.

For more information on the importance of the FASTER Act, please visit: https://www.foodallergy.org/resources/why-we-need-faster-act.

FARE (Food Allergy Research & Education) is the world’s leading non-governmental organization engaged in food allergy advocacy and the largest private funder of food allergy research. Our mission is to improve the quality of life and the health of individuals with food allergies, and to provide them hope through the promise of new treatments. FARE is transforming the future of food allergy through innovative initiatives that will lead to increased awareness, new and improved treatments and prevention strategies, effective policies and legislation and novel approaches to managing the disease. To learn more about FARE, visit our Living Teal™ YouTube channel, or www.foodallergy.org.