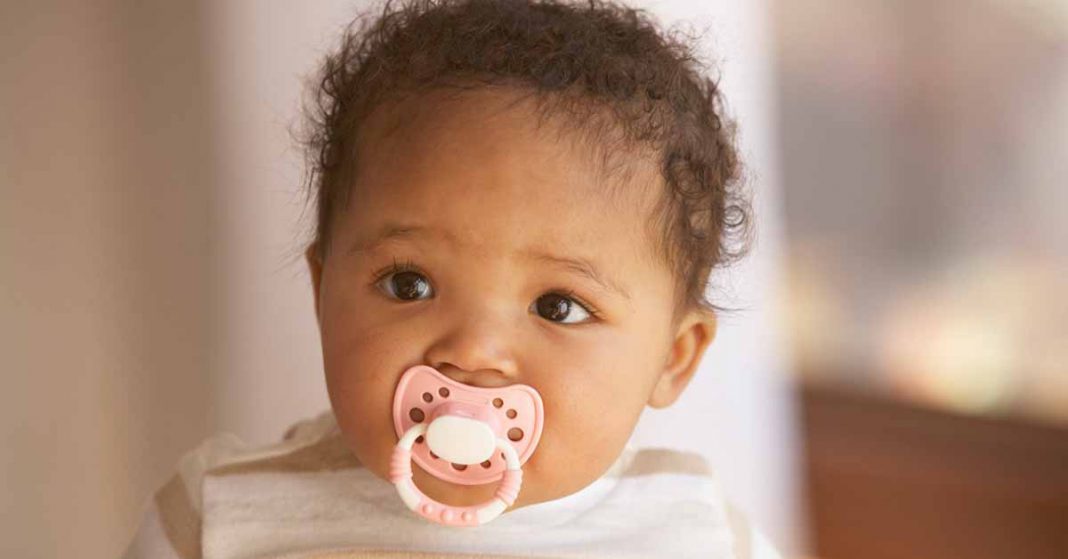 Note: The term “Dummies” as used in the following press release is a common term for pacifiers in Australia and the UK.

A Geelong study that links sterilising pacifiers (or dummies) with an increased risk of food allergies in babies has gained international recognition. The Barwon Infant Study compared dummy use and cleaning methods among infants at six months of age and those with a confirmed food allergy at one year of age in more than 700 participants.

The study, published in the Journal of Allergy and Clinical Immunology, found infants whose dummies were sterilised with an antiseptic solution were more likely to have a diagnosed food allergy at the age of one.

“These findings support the growing recognition of the importance of good bacteria, known as ‘microbiome’, in our mouth and gut on healthy growth and development,” Victoria said.

The research found no increase in risk of food allergy at one year of age among dummy users when the dummies were washed in tap water, boiling water, put in the parent’s own mouth, or not washed at all before being given to infants at six months of age.

“This research should not discourage the cleaning of dummies, as this is a vital step in keeping a child safe from the more immediate risk of infectious diseases,” Victoria said.

“There is also no evidence from this study that cleaning dummies by other methods is harmful.”

With food allergies often causing life-threatening anaphylaxis and affecting up to 10 per cent of infants, more research is required to understand how to prevent allergies.

The study team has contacted the Royal Australasian College of Physicians who are further considering this issue.

The Barwon Infant Study is a birth cohort study that closely follows more than 1000 Geelong families and their children, collecting samples and taking measurements to unlock the early life secrets of disease and health. It is run by the Barwon Health Child Health Research Unit, in collaboration with the Murdoch Children’s Research Institute and Deakin University.