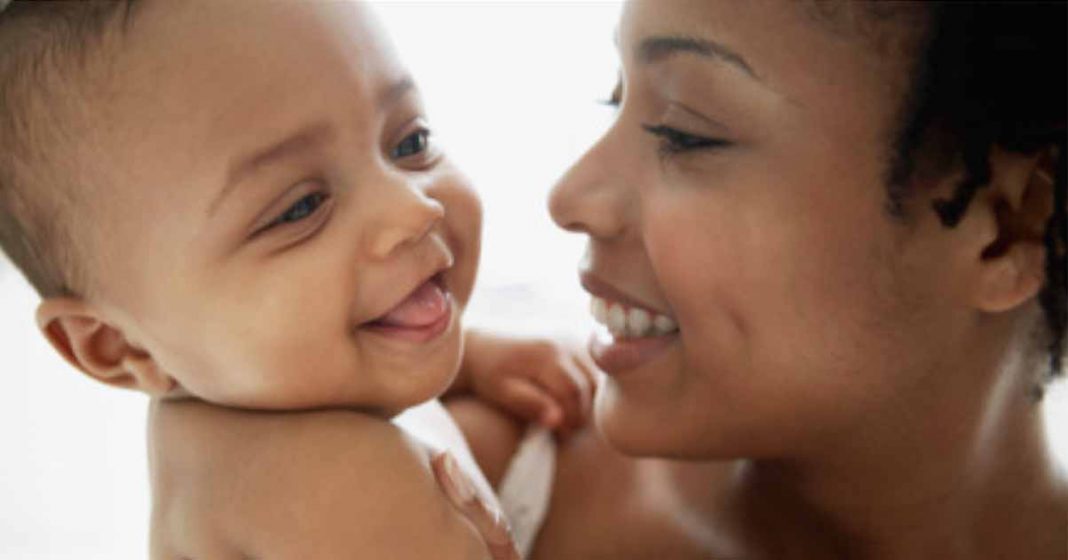 DETROIT – A Wayne State University School of Medicine researcher has been awarded a $1.93 million, five-year grant by the National Institute of Allergy and Infectious Diseases (NIAID) of the National Institutes of Health (NIH) to study the impact of maternal immunoglobulin D (IgD) transferred to the fetus during pregnancy and its impact on protecting against food allergies.

Kang Chen, Ph.D., associate professor of obstetrics and gynecology will use the grant, “Mechanism and function of transplacental IgD,” to tackle early infant morbidity due to increasing incidences of food allergies.

IgD is an antibody isotype present in the blood and tissue fluids, including human respiratory mucosa. Chen discovered that IgD is important in respiratory immune defense by inhibiting mucosal adhesion of pathogens and activating antimicrobial and immune-amplifying functions of basophils. IgD activation of basophils also suppresses Immunoglobulin E (IgE)-induced allergic functions, and increased food allergen-specific IgD production correlates with protection against food allergy after oral immunotherapy in children. Maternal tetanus, diphtheria, and acellular pertussis (TDaP) vaccine and food exposure in pregnancy induces the production of vaccine- and food-specific IgD, which is transferred across the placenta to the fetus in humans and mice.

Food allergies are a major cause of neonatal morbidity. Food allergies also significantly affect young infants; they can be serious or fatal, and are associated with long-term morbidity, imposing heavy social and economic burdens. Unfortunately, no effective treatment is currently available for neonatal food allergies, except avoiding or replacing the offending food, which is often impossible due to the ubiquitous nature of some food components.

“This project, funded by the National Institutes of Health, will allow our research team to elucidate the mechanisms of the placental transfer of IgD and determine if maternal IgD promotes neonatal immune protection against food allergy,” said Chen. “Our studies have shown that maternal IgD specific to vaccines or food acts as a specific and prophylactic fetal immune education cue to protect neonates against food allergy. Our research will have a major impact on our understanding of the origin of allergies in newborns and children.”

Chen’s  study is expected to reveal the unique functions of maternal IgD — an ancient yet still mysterious antibody — in neonatal immune function that maternal Immunoglobulin G (IgG) does not have, and aims to have a profound impact on improving neonatal health by directing the design of IgD-targeting maternal vaccines or adoptive immunotherapies.

Wayne State University is one of the nation’s pre-eminent public research universities in an urban setting. Through its multidisciplinary approach to research and education, and its ongoing collaboration with government, industry and other institutions, the university seeks to enhance economic growth and improve the quality of life in the city of Detroit, state of Michigan and throughout the world. For more information about research at Wayne State University, visit research.wayne.edu.