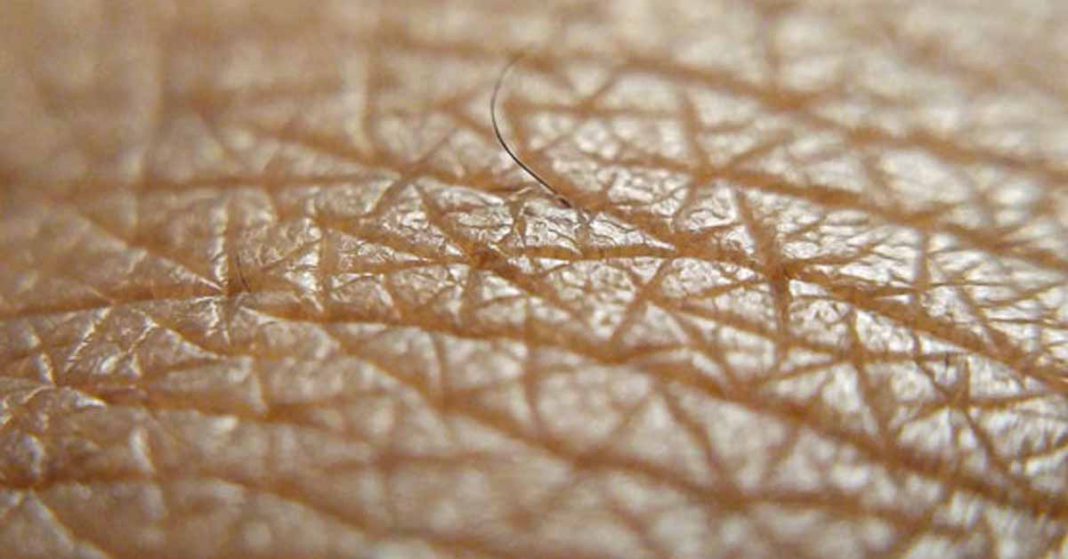 A ground-breaking discovery from New Zealand’s Malaghan Institute of Medical Research has shone a light on immune cells in the skin, suggesting they play a much larger role in the onset of allergies than first thought.

The discovery throws into question the long-held belief that immune cells behave in the same way, regardless of where they are in the body, which has far-reaching implications for allergic and inflammatory conditions.

The paper ‘Homeostatic IL-13 in healthy skin directs dendritic cell differentiation to promote Th2 and inhibit Th17 cell polarization,’ published in Nature Immunology has found that dendritic cells in the skin behave differently than their counterparts elsewhere in the body. This finding, the cumulation of several years of research supported by the Health Research Council of New Zealand, thoroughly challenges the established perception of how these key immune cells behave.

“This is the most important immunological discovery to come out of New Zealand in the past twenty years,” says Malaghan Institute Director Professor Graham Le Gros. “It marks a milestone in fundamental immunology which will have far-reaching impacts in the design and development of immunotherapies that target allergic and inflammatory conditions.”

Advancements in technology have played a key role in this shift, with recent improvements in analytical techniques enabling scientists to determine the subtle but significant differences that exist between cells of the same type.

For most people, these slight differences might not be significant, but for the development of allergies, they might make all the difference.

Immune cells rely on unique chemical signals to inform them about whether and how to react to potential threats in the body. One of these signals is called IL-13, a molecule that is made when immune cells detect cellular damage caused by allergens or parasite infections.

The release of IL-13 acts as a switch, alerting the immune system to the existence of a threat, which results in a cascade of responses that recruit immune cells to the site of infection so the invading organisms can be destroyed before they cause further damage. This is known as the inflammatory response.

Until now, immunologists have assumed that IL-13 was only expressed when absolutely necessary. After all, too much inflammation can be just as harmful as too little. However, a few years ago Prof Ronchese and her team observed something strange; the

ere seemed to be a constant presence of IL-13 in the skin but not anywhere else in the body. It took several years of research to determine that this wasn’t some random observation, but a feature unique to immune cells in the skin.

However, the discovery isn’t just an academic novelty – it has real and pressing implications in understanding why the skin is often implicated in the development of allergic conditions.

The war in the skin: a constant battle

The skin is unlike any other organ in your body. It has to contend with the never-ending assault of undesirable and sometimes dangerous organisms your body routinely comes into contact with every minute of every day. Even sitting in your living room, your skin has a full-time job preventing viruses, bacteria, fungal spores, dust mites and more from taking hold and wreaking havoc.

When it comes to keeping you safe, the skin doesn’t always have the luxury of time to leisurely decide which incoming particles are safe, and which ones might make you sick. If in doubt, the ‘shoot now, ask questions later,’ might be the best approach in terms of keeping your body safe. After all, it’s better to trigger the immune response to something harmless than be caught out letting a deadly virus in through the doors, right?

This ‘priming’ of the immune response may be why IL-13 is needed at low but persistent level in the skin, suggests Prof Ronchese. Additionally, these findings suggest that the immune cells in the skin, particularly dendritic cells, have uniquely adapted to the presence of IL-13 compared to elsewhere in the body.

However, the downside to this interplay may mean that the skin is in a constant tug of war between setting off immune responses versus not. For most people, this balance is maintained without difficulty. For others, it may be what tips them towards allergic disease. This is what Prof Ronchese wants to get to the bottom of.

Why the skin matters: the allergic march

What triggers an allergy can be wide ranging – pollen, peanuts, dust, shellfish, pet dander. The list goes on. When this triggering becomes chronic, you get allergic disease. Prof Ronchese and Dr Maia Brewerton, a clinical immunology consultant and collaborator for the Malaghan Institute’s allergic disease programme, believe the skin is the common factor linking all these allergies.

As many people living with allergic conditions will attest, most don’t suffer from an allergy to just one thing. Rather, allergies tend to accumulate and change over a lifetime.

While eczema might not seem as dangerous as a life-threatening peanut allergy, sensitisation in the skin is often the tip of the iceberg – the opening of the flood gates for the development of other serious allergic conditions later in life such as food allergy or asthma.

This trend is known as the ‘allergic march,’ and for most people, this march starts in the skin at an early age. There’s not a lot yet known about why the allergic march exists in the first place, or what can be done to stop it. Generally, scientists agree that the earlier you can prevent the allergies from appearing, the less of a negative effect it will have long term.

Both the allergic march, and the discovery of IL-13 in the skin, indicate just how important the skin is in determining whether or not a person will go on to develop a lifelong battle with allergic conditions, something Dr Brewerton is intimately familiar with.

We are what we eat. Are we also what we put on our skin?

Our immune system isn’t born inherently knowing what is and isn’t good for you. Some things your body learns while in the womb and while breastfeeding. The rest, your immune system has to learn on its own – one encounter at a time. Just like in real life, first impressions matter, and how you encounter something for the first time might make all the difference when it comes to developing or preventing allergies.

Take the food we eat, for example. Your gut, and the immune cells in the gut, have evolved to deal with all sorts of foods coming and going. It knows what ‘food’ looks like, so knows it’s not a threat. But what if instead of encountering a food through the gut, the skin is what makes first contact? The immune cells that live there might not get it right.

“What we put on our skin is crucial,” says Dr Brewerton. “There is increasing evidence that early life exposure of food through the skin may cause food allergy in susceptible individuals and delaying the introduction of high risk foods like egg and peanut butter in the infant diet increases the chance of developing a food allergy” She has seen first-hand just how devastating allergies can be for children and their families, and how difficult it can be dealing with severe allergies on a daily basis.

All too often, allergists see patients with severe allergies to food found in things like skin creams and soaps.

“When it comes to allergy, prevention is better than cure” says Dr Brewerton. “I think it’s really important we consider what we’re putting on our skin, particularly when we’re very young or our skin barrier is damaged.”

With the Nature Immunology paper showing how immune cells in the skin are dancing on a hair-trigger, Prof Ronchese and Dr Brewerton both recommend that parents make sure their children aren’t unnecessarily excluding important items from their environment or their diet, and think twice about the products they put on their child’s skin.

“Your body can’t learn what is good for it if it’s never encountered it, and perhaps we need to consider the manner in which we introduce these materials to the body,” says Prof Ronchese.

Or, as Dr Brewerton puts it, “food is for your mouth, not your skin.”