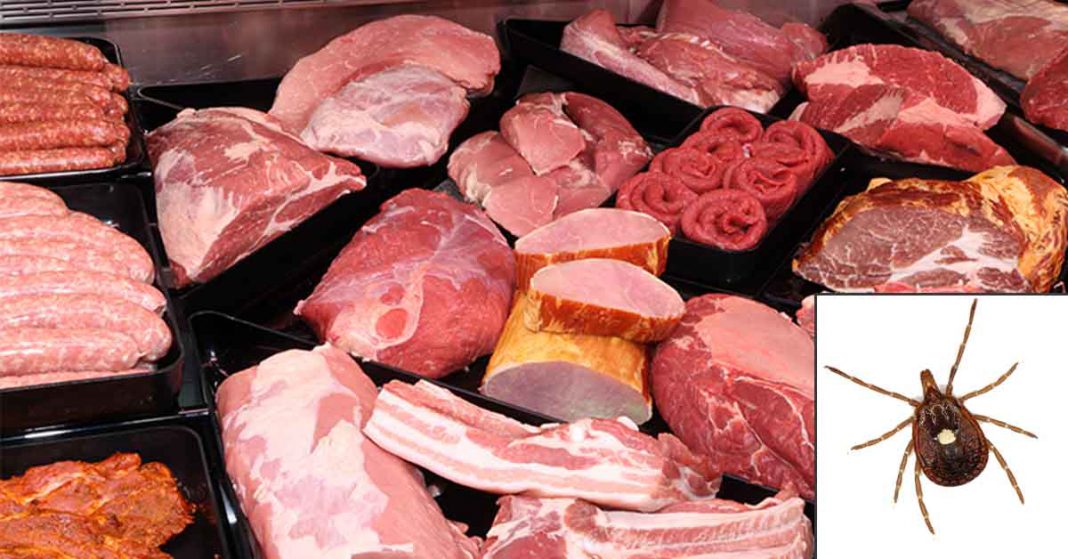 Although many Primary Care Physicians (PCPs) have a basic understanding of alpha-gal syndrome, the results of a small recent survey show they may harbor misconceptions about the disease.

Alpha-gal syndrome is a type of food allergy one develops to red (mammalian) meat including beef, pork, lamb, and venison. When an individual suffering from alpha-gal consumes red meat, it triggers an immune system reaction that later produces mild to severe allergic reactions including anaphylaxis.

Researchers now believe that some people who have frequent, unexplained anaphylactic reactions — and who test negative for other food allergies — may be affected by alpha-gal syndrome.

Alpha-gal itself is a molecule carried in the saliva of the Lone Star tick and other potential arthropods typically after feeding on mammalian blood. People that are bitten by the tick, especially those that are bitten repeatedly, are at risk of becoming sensitized and producing the IgE necessary to then cause allergic reactions.

Dr Curtis L Hedberg and colleagues administered an online survey to PCPs in Arkansas. Among the 39 respondents, most were either pediatricians or internists. Their median year of medical school graduation was 2002.

The results, presented during the American College of Allergy, Asthma and Immunology annual meeting in November, showed that 12.8% of respondents were completely unaware of alpha-gal syndrome until they received the survey and 2.6% denied the syndrome’s base characteristics. These participants were excluded from the rest of the analysis.

Of the remaining 33 physicians, 54.5% said they did not currently have a patient with alpha-gal syndrome.

Although all of the 33 physicians knew that beef was a trigger for reactions, only 60.6% knew that pork could also trigger alpha-gal reactions.

Said Dr Hedberg when asked why he conducted the study:

Alpha-gal syndrome has become an increasing disease entity and treatment in my practice. I have had patients who come to me who have either diagnosed themselves (most are usually correct) or somehow have been referred by their primary care provider with a suspected diagnosis but otherwise were thought to have had an “allergic reaction.”

I felt our questions would help survey the degree of knowledge and help identify areas where allergists may need to concentrate educational efforts toward our primary caregivers. In general, awareness of alpha-gal syndrome is increasing among PCPs yet there appears to be some discrepancy of the disease among physicians.

If you suspect you might have alpha-gal or have experienced reactions to red meat, consult an allergist who can test for the disease.