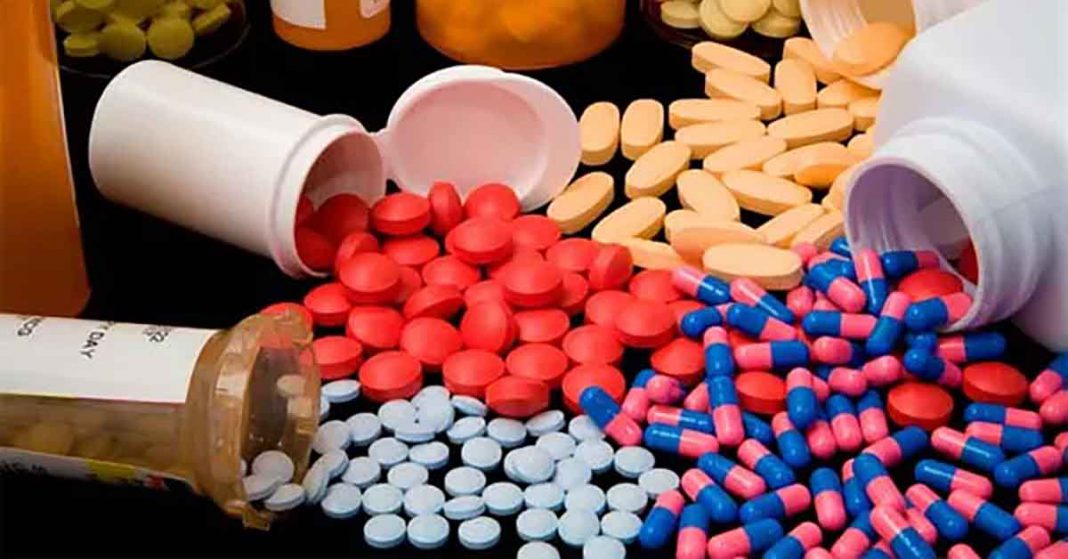 A study published in this month’s Medical Journal of Australia sheds light on the major causes of anaphylaxis and the findings may be counter-intuitive to some, especially during this time of increasing rates of food allergy.

The authors write that on November 1, 2018, the Victorian Department of Health and Human Services began accepting anaphylaxis as a notifiable condition. The ruling allowed the incidence, causes, and characteristics of anaphylaxis to be studied for the first time.

The researchers analyzed all cases of anaphylaxis during a 26-month span running from November 1, 2018 through December 31, 2020.

As reported in the study:

To put this into perspective, 1 of every 8 cases of anaphylaxis was triggered by drugs and of those, roughly half were triggered by antimicrobials. Anti-microbials include penicillin and cephalosporins, drugs that are commonly prescribed for a wide range of infections.

Non-steroidal anti-inflammatory drugs (NSAIDs) were implicated in roughly 1 in 6 cases of anaphylaxis that were triggered by drugs. NSAIDs include common, over-the-counter pain relievers like aspirin, ibuprofen (Motrin, Advil), and naproxen (Aleve).

One takeaway from this study for individuals coping with food allergies is that a reaction can be caused by factors outside of your usual food triggers and to be especially vigilant during those times you are taking medications.

That said, the course of action when you suspect anaphylaxis triggered by food, a drug, or insect venom is the same: immediately administer epinephrine and call 911.

NEVER be caught without your life preserver: remember to take two epinephrine auto-injectors along everywhere, every time.

Source: Anaphylaxis in Victoria: presentations to emergency departments, with a focus on drug‐ and antimicrobial‐related cases — Medical Journal of Australia