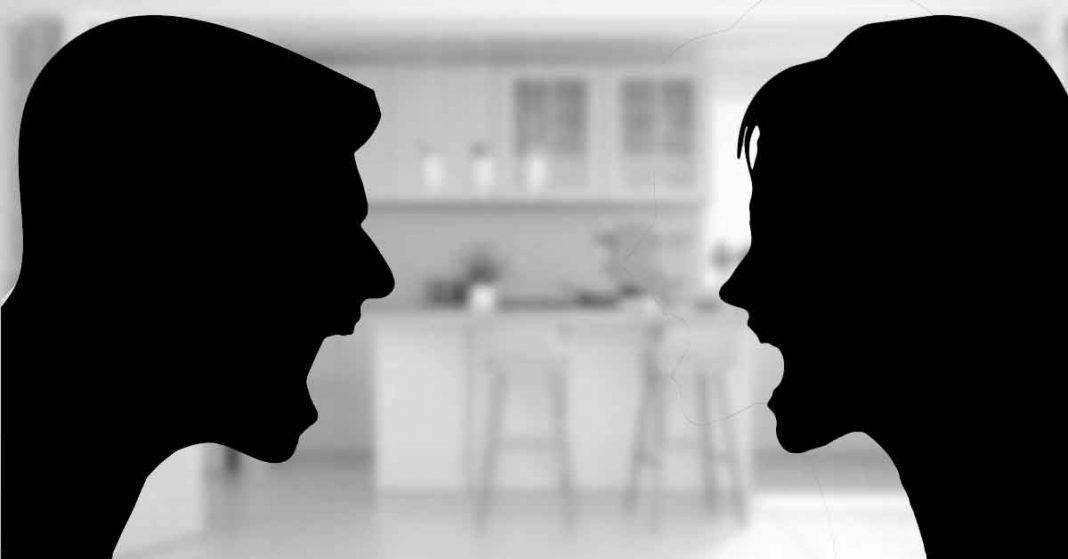 “The other night I ate at a real nice family restaurant. Every table had an argument going” — George Carlin

Family can be the bedrock of life or the bane of existence, and those two are not mutually exclusive. Support can sometimes lead to conflict, and that’s where this installment of “You be the Judge” comes in.

A man posting on reddit relays the story of taking in his sister, then kicking her out after she ignores the house rule multiple times.

The story, entitled “AITA for kicking my sister out for bringing gluten into our gluten-free kitchen?” by poster u/poorunfortunatgluten starts with a description of the man’s young daughter who is coping with celiac disease and the accommodations they’ve made for her. He takes in her sister and her kids for an unspecified personal reason, and then trouble ensues.

We’ve referred to the “AITA” subreddit (i.e. group) before where this story is posted. AITA is short for “Am I the A-Hole” and it provides a medium where people question their own behavior and the readers vote.

Here is u/poorunfortunatgluten’s story with a warning for a bit of strong language:

My daughter is on the more severe end of celiac. ANY cross-contamination would set her back for weeks. It has taken us years to get her properly diagnosed and treated, and at 10 years old she now is underweight and has severe anxiety about food. She will not eat if she feels it’s unsafe, and it’s hard for me to blame her.

Our house has both a kitchen and a kitchenette in the basement, complete with full sets of pans and utensils. Our main rule for the house is that there is absolutely no dairy, gluten, or seafood to be kept or cooked in the kitchen (our older son is allergic to seafood and my wife is lactose intolerant). The kitchenette is for items containing those ingredients.

My sister and her kids have had to move in with us for personal reasons. They live in the basement bedrooms, and when they moved in, we very clearly explained this rule to them and why. It took less than a week for us to find a box of pasta in the kitchen. We explained the rule and moved it, and she was apologetic. A month later, my daughter comes to us in a panic because my sister was making fried chicken in the kitchen. My sister was apologetic, but insisted she needed to because the kitchenette was “too small”.

It felt harsh, but we moved all of the food to the basement, threw out every single pan and utensil she may have used, and deep cleaned the kitchen. These incidents making the kitchen no longer 100% guaranteed safe has made her regress in therapy. We’re working on it, but unfortunately right now, it is so bad again that we have to feed her exclusively takeout from the one gluten-free restaurant around unless we want her in inpatient care.

Which takes us to last Sunday. I get home, and my daughter is having the worst panic attack I have ever seen. My mom and sister were in the kitchen making an entire Sunday dinner. Spaghetti, mozzarella sticks, garlic bread, the works. I lost it.

I ended up absolutely screaming at them that they were ruining my life and had threatened my daughter’s life for the last time, and I had had it. I threw all of the food out into the yard, and told my sister that if she really cared that little about her own niece’s life, she could get the fuck out of my house. Now my mom is mad at me for kicking out my sister and her kids when they’re vulnerable over “a food allergy” but I don’t care. She can even leave the kids here if she absolutely needs to, but I’m done with her. We have ONE rule. ONE. My wife agrees with me but thinks I should give one last chance and just not allow sister to bring ANY food into the house. My mom can’t take her in and she can’t afford rent anywhere, so she would be homeless if we didn’t let her stay. I’m not sure I’m in the wrong here.

The possibility of inpatient care has come up before, and been fully investigated by her medical team. If she went into inpatient care, she would be eating takeout from the same restaurant there as well as they would also not be able to safely cook for her in their facilities. The only true differences would be more monitoring and not being at home.

The post has garnered over 17,000 “upvotes” to date, meaning readers think the topic is interesting and thought-provoking, but not that they necessarily agree with his actions.

Now we turn to you, our readers — who know a thing or two about food restrictions and cross-contact — and ask you to be the judge. Was the poster justified in booting his sister and her family out, or did he overreact? How would you have handled the situation?

Sound off below and let us know what you think.